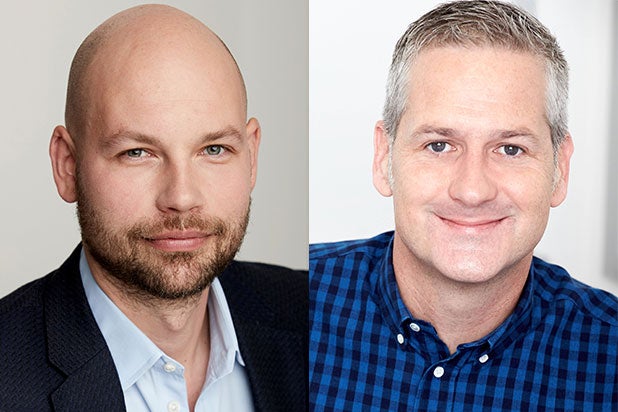 The new division will bring together WME Global and IMG’s entertainment sales groups which have financed, packaged an/or sold more than 100 films and TV shows in the most recent year — that includes the films “Arrival,” “Hell or High Water,” “La La Land” and “Manchester by the Sea.” In TV, this includes “The Night Manager” and “The Young Pope.”

“Joe and Negeen have distinguished themselves as executives with impeccable taste and a gift for shepherding high-quality, talent-driven work emblematic of the projects Endeavor Content will support,” said Rice and Taylor.