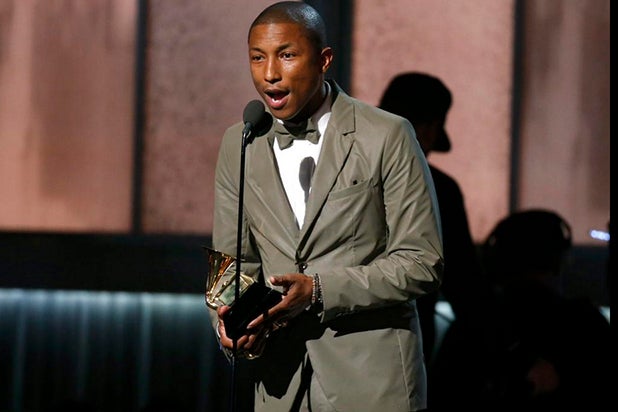 Even a down Grammys provided a big win by a major margin for CBS. Unfortunately for Fox, the stiff competition resulted in a blow to animated series “The Simpsons” and “Family Guy,” which hit a regularly scheduled series low and just a straight-up series low on Sunday, respectively.

It is important to note for the awards show itself that the below fast national numbers are not official Grammy ratings, as they do not count the final 45 minutes of the broadcast. The celebration’s lead-in, “60 Minutes” rose 36 percent in the key demo from its most recent original.

Per the earlier-reported metered-market ratings, the awards show was down six percent year-over-year. Brush up on the results from that metric here. Final numbers will be out later on Monday.

Univision was fourth in ratings with a 0.8/2 and in viewers with 2.2 million.