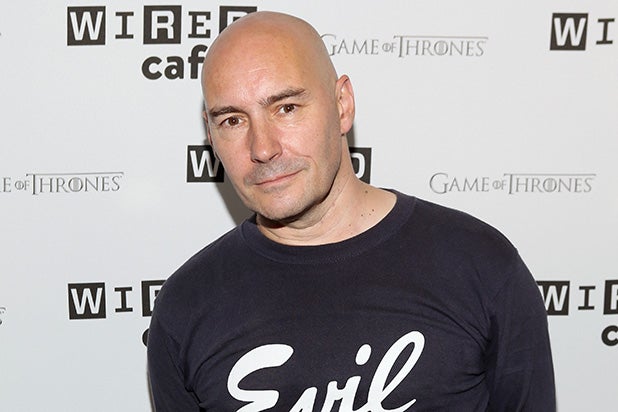 The project hails from Universal Cable Productions and Amblin Television. Morrison and Taylor will executive produce, along with Amblin Television Co-Presidents Darryl Frank and Justin Falvey.

UCP is also developing “Happy!” for Syfy, an adaptation of a graphic novel originally written by Morrison and co-created with artist Darick Robertson. Morrison and Taylor will serve as executive producers on the project as well. The duo co-wrote the pilot, and Taylor is attached to direct.

The grimy crime black comedy features Nick Sax, a corrupt, intoxicated, ex-cop-turned-hitman adrift in a twilight world of casual murder, soulless sex and betrayal. After a hit goes wrong, Nick finds a bullet in his side, the cops and the mob on his tail and a monstrous killer in a Santa suit on the loose. But his world is about to be changed forever by Happy, a tiny (imaginary) blue winged horse with a relentlessly positive attitude.