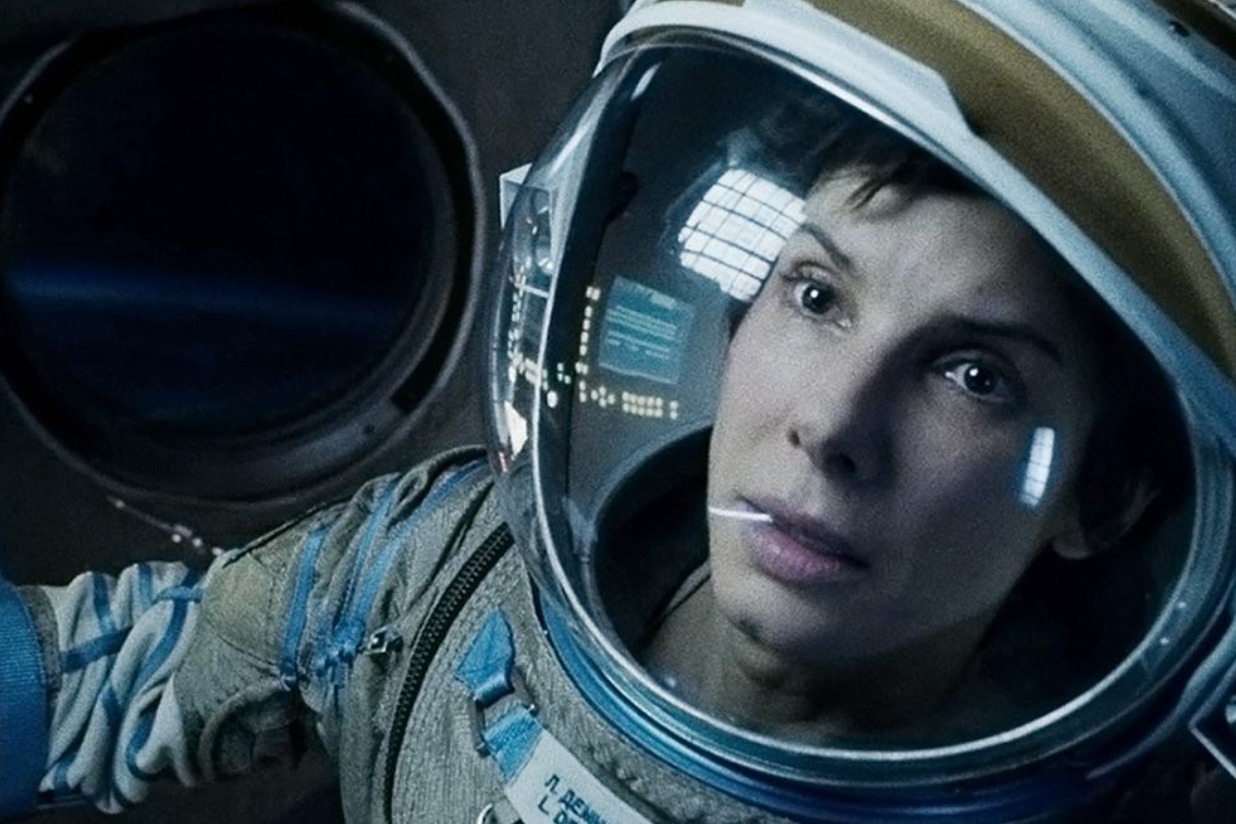 Before “Gravity” became an Oscar contender and a global blockbuster, the outer space thriller had to overcome a debris field of bad online buzz.

In the weeks leading up to its October release, 15 percent of all social media chatter about the picture was negative, with 52 percent of the discussion centering on film lovers’ eagerness to see what director Alfonso Cuaron had cooked up at zero gravity. Those percentages changed dramatically after the film debuted to rapturous reviews.

After it premiered, 74 percent of comments about the film were defined as positive and only three percent fell into the negative column, according to social media analytics firm Fizziology.

“Going into the release of ‘Gravity,’ people didn’t know what to expect,” Jen Handley, Fizziology’s chief operating officer and co-creator, told TheWrap. “The conversation changed as soon as it was released.”

Fizziology measures buzz on Twitter, Facebook, Tumblr, Instagram and other corners of the web and works with most of the major studios to gauge the response of millions of people to films and television shows. The company is kicking off the new year by taking a look back at some of the major movies of 2013 and is analyzing how they were embraced by the digital community.

Among its more interesting findings:

>>”Despicable Me 2” was the film that received the most positive online buzz, with 93 percent of comments about the animated sequel coming in as laudatory. The film that earned the second most positive buzz was “The Butler” at 90 percent.

>> “The Hunger Games: Catching Fire” generated the strongest interest among moviegoers in the two months leading up to its November release. The amount of conversation centered on the film was four times the volume generated by the next most highly anticipated picture, “Fast & Furious 6.”

>>Buddy cop comedy “The Heat” was deemed the funniest film of 2013 by folks on Twitter, Facebook and other social media sites. Words like “hilarious” and phrases like “laugh out loud” popped up in 45 percent of all conversations about the picture compared to 30 percent of chatter about runner-up, “We’re the Millers.”

>> Despite “The Purge’s” hold on a more geographically diverse group of moviegoers, “The Conjuring” was deemed the scariest picture of the year. Words like “terrifying” and “horrifying”could be found in 25 percent of all social media posts about the film. Second in line was “Mama,” which had people dissecting its shock value in 17 percent of comments.

Here’s a nifty infograpic that shows some important takeaways from the year that was.