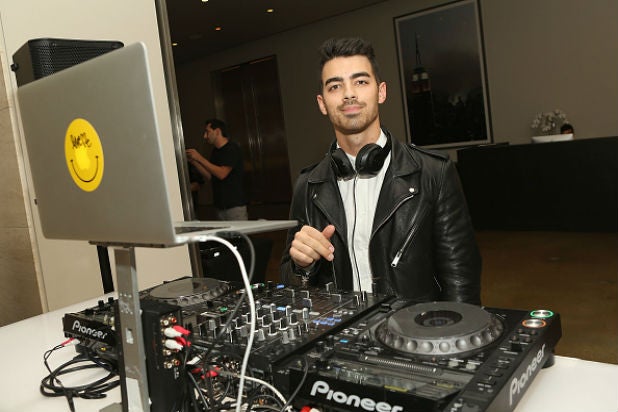 The pop-disco four-piece will appear in the show’s high school dance scene as “Johnny Casino and the Gamblers.” R&B group Boyz II Men is also set to make a guest appearance on the live musical special.

Julianne Hough and Aaron Tveit will star in “Grease: Live” as the angelic Sandy and bad boy Danny Zuko.

Others in the cast include Vanessa Hudgens as Rizzo, Keke Palmer as Marty Maraschino, Carlos PenaVega as Kenickie, Carly Rae Jepsen as Frenchy, Kether Donohue as Jan, David Del Rio as Putzie, Jordan Fisher as Doody and Andrew Call as Sonny.

The Paramount Television production will be directed on stage by Thomas Kail, and on TV by Alex Rudzinski. Broadway writers Robert Cary and Jonathan Tolins wrote the script.

SO STOKED TO BE A PART OF @GoGrease! WATCH US PERFORM LIVE ON FOX ON JAN 31st pic.twitter.com/2uAnSH3lUh