This article about “Green Book” first appeared in the Actors/Directors/Screenwriters issue of TheWrap’s Oscar magazine.

Nick Vallelonga eyed the waiter in a San Fernando Valley deli on the day after Thanksgiving. “You’re going to think this is weird,” he said, “but do you have a turkey dinner? I’ll have that, with extra gravy.”

Yes, he’d eaten a big turkey dinner the night before — but when the waiter left, he explained that one wasn’t enough. “My mother, she used to make two turkeys on Thanksgiving,” he said. “So we’d eat turkey the whole weekend.”

If you’ve seen “Green Book,” the movie that Vallelonga co-wrote and the movie he lived, that deli scene made sense — as did the fact that he finished his plate, had a few of my french fries and then asked for some pumpkin pie. (They didn’t have any.)

In the movie, Viggo Mortensen plays Anthony Vallelonga, a.k.a. Tony Lip, who was Nick Vallelonga’s real-life father and was known for his prodigious appetite. In real life and in the movie, Tony Lip polished off 26 hot dogs and would routinely eat an entire uncut pizza, folded in half. And according to his son, this robust character would probably have responded to the success and awards buzz for “Green Book” by asking a simple question: “Why the hell weren’t you making movies about me a long time ago?” 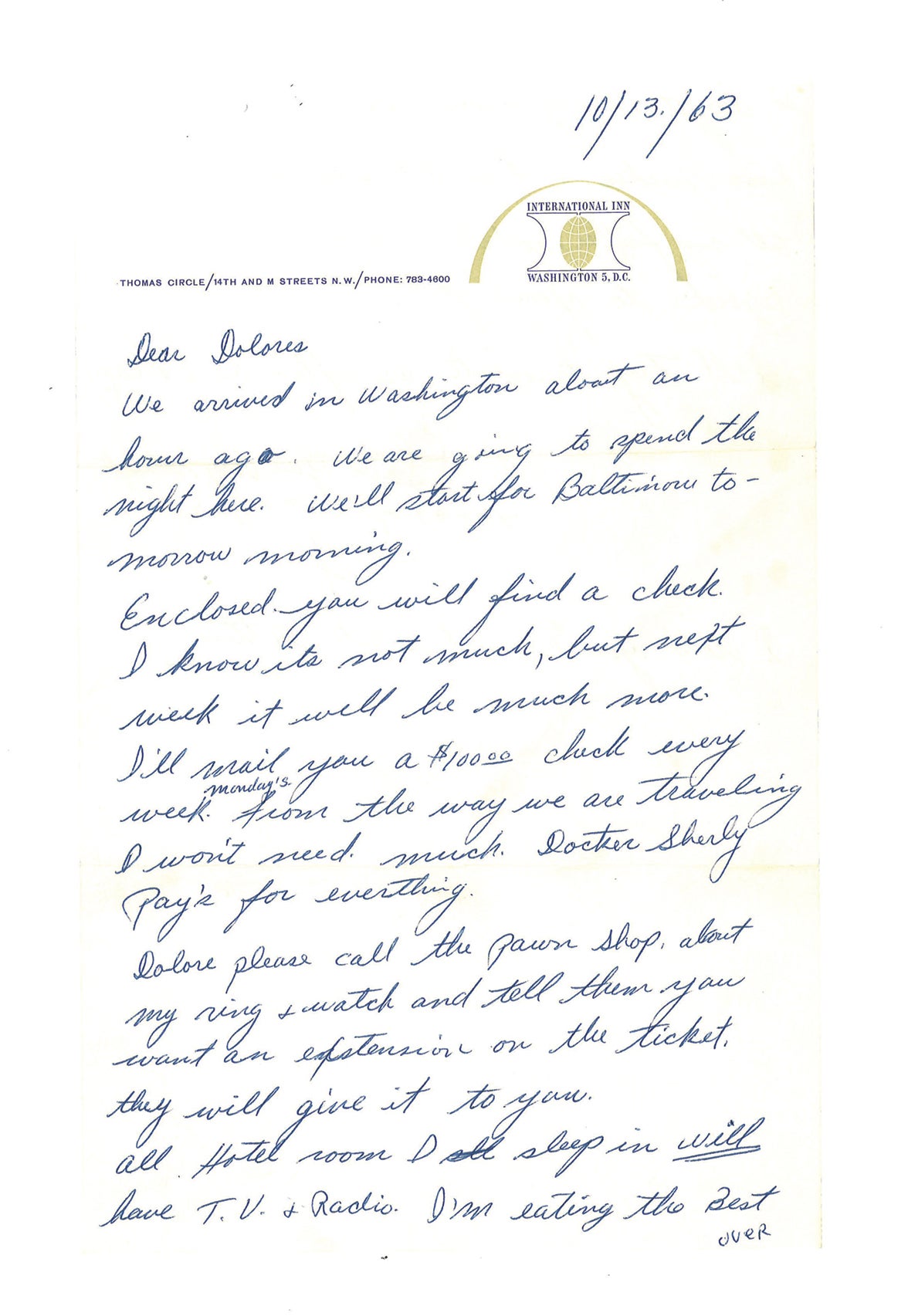 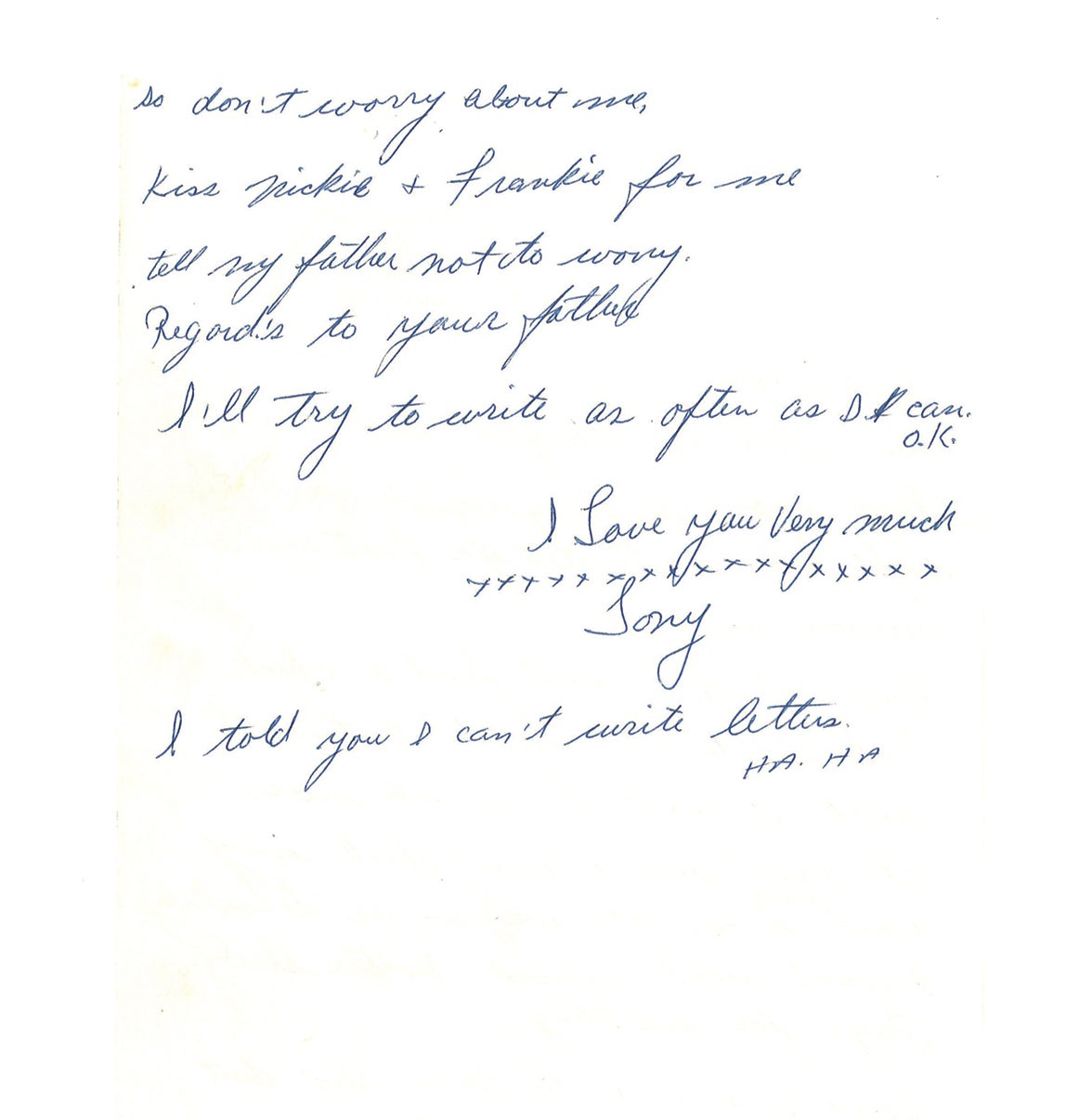 This letter from Tony Vallelonga to his wife, Dolores, was written from the road in 1963. Letter courtesy of Nick Vallelonga.

“There were a lot of movies I could make about my dad,” said Nick Vallelonga, who wrote and directed a few films (“A Brilliant Disguise,” “Choker”) and also has a long career as an actor that started when he appeared in “The Godfather” at the age of 12. “But when he told me the story of him and Dr. Shirley, I knew it could be an amazing movie.”

The story was a detour in the life of Tony Lip, a bouncer at the Copacabana in New York City who took a job as a driver and road manager for Dr. Donald Shirley, an African-American classical and jazz pianist who did a concert tour of the deep South in 1962. Tony Lip, who is depicted as being casually racist at the beginning of the film, watched the daily indignities of a black man in the South in the early ’60s and became Dr. Shirley’s defender and friend, starting a relationship that endured for the rest of both men’s lives.

(They both died in 2013, after sitting down with Nick Vallelonga for interviews about their experience.)

“Nick told me the story, and I knew,” said Vallelonga’s longtime friend Brian Hayes Currie, who co-wrote the script with Vallelonga and director Peter Farrelly. “He just told it to me casually, and I thought, ‘Jesus, Nick, I’ve known you for 30 years and you’re just telling me this now?'” 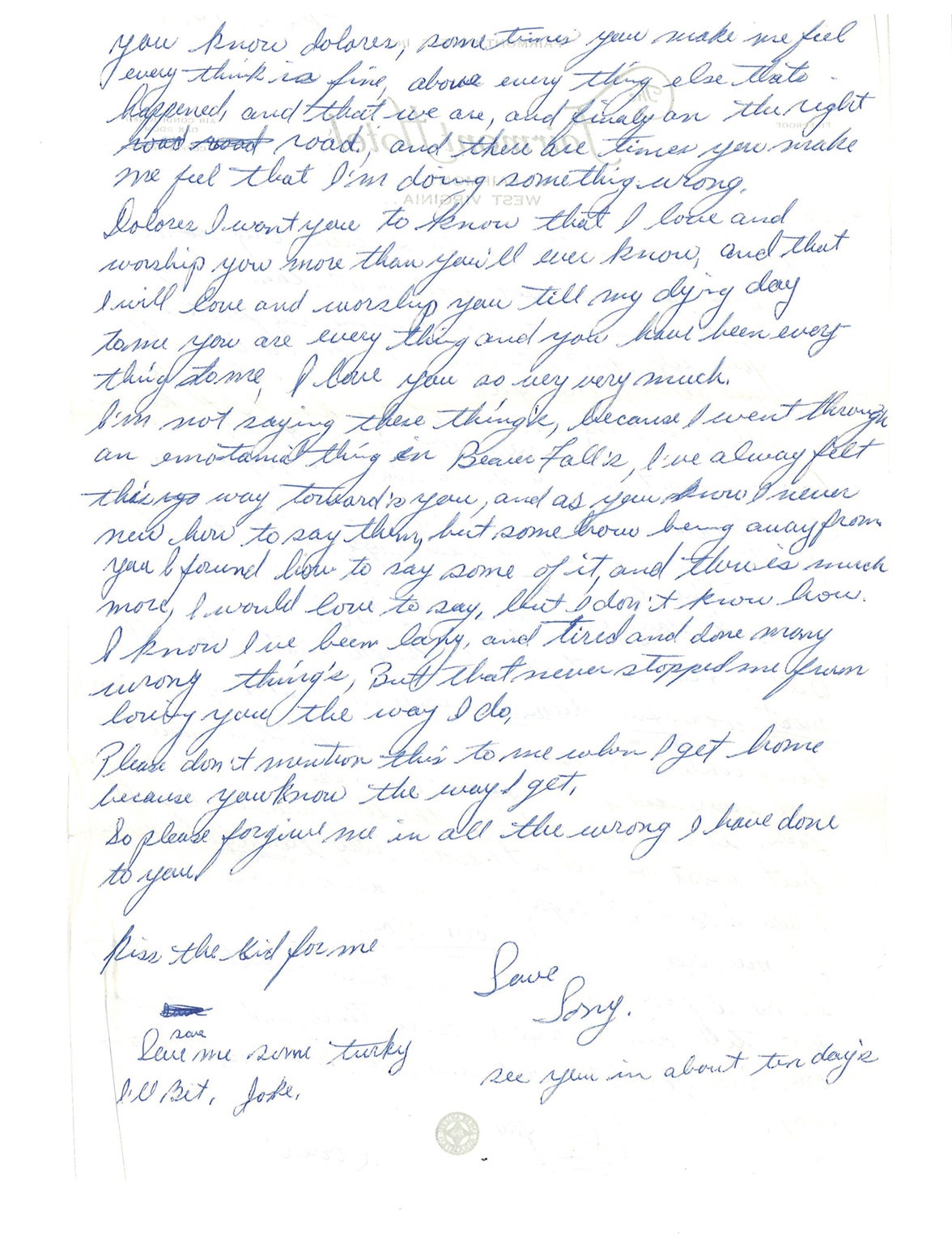 Currie encouraged Vallelonga to pull his interview tapes out of storage, then recruited Farrelly for the project. The director was best known for broad comedies like “Dumb and Dumber” and “There’s Something About Mary,” which he’d made with his brother, Bob, and “Green Book” figured to have lots of comedy in it as well: The culture clash between the Bronx bouncer and the erudite black man who spoke eight languages and had a doctorate in music made for an easy odd-couple road trip film, particularly when played by actors as accomplished as Mortensen and Mahershala Ali.

But Vallelonga and Currie said they were always aware that this was an occasionally humorous story about a very serious subject. “We never took the racism part of the story lightly,” Vallelonga said. “Their relationship lends itself to humor, but we had to balance when to have some laughs and when not to have some laughs.

The film uses lines from those actual letters, and Vallelonga said that while some of the incidents from his father and Dr. Shirley’s relationship are rearranged, nothing is fabricated. “Like anything, there’s minor creative license,” he said. “But everything that happened in the movie really happened.”

Around the time of the film’s opening, a couple of members of Dr. Shirley’s family (who hadn’t seen the movie) gave interviews in which they objected to “Green Book”‘s implication that Shirley was estranged from his family and that he was a virtual stranger to black popular music or foods like fried chicken until Tony Lip introduced them into his life.

“Now, Dr. Shirley could have had 40 kids and the most loving family of all time, but it’s not what he told me. And he told me to not contact anyone in his family. That could have been his way of keeping his privacy.”

“Green Book” has also come under some fire for being another film that deals with racism through the prism of a white character who becomes enlightened. For Vallelonga, though, it’s hard to address that point, since he was simply telling the story of his own family. “This couldn’t be an autobiography of Dr. Shirley,” he said. “I was telling my father’s story, which included Dr. Shirley. And my whole aim was to portray him in a beautiful manner, what a genius he was, his art and his courage.

“Why don’t we know more about him? Because that’s not the nature of this film, that’s all. I can’t help it that I’m telling it from the perspective of the white guy, because it’s my dad.”