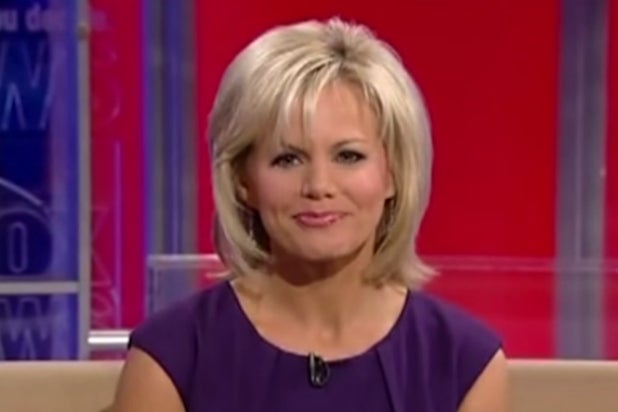 Gretchen Carlson says that women who have been victims of sexual harassment “will not be silenced.”

In a short video message to Twitter users Tuesday, the former Fox News host did not directly address her pending sexual harassment lawsuit against former boss Roger Ailes, which has roiled the media industry. Instead, she offered a general message of support for others.

“Hi everyone,” Carlson said in the message. “I want to support all women who have been victims of sexual harassment. It’s time for us to come out of the shadows and let our voices be heard. Because it’s so important that we will not be silenced.”

Carlson, a former Miss America, has seen her case bolstered by a report that Fox News anchor Megyn Kelly — the network’s biggest star after Bill O’Reilly — told lawyers that she too had been harassed by Ailes. Some reports have suggested that parent 21st Century Fox may be looking to oust the longtime Fox News boss.

Meanwhile, Kelly was conspicuously absent from a series of women at Fox News who stepped forward in recent days to defend Ailes.