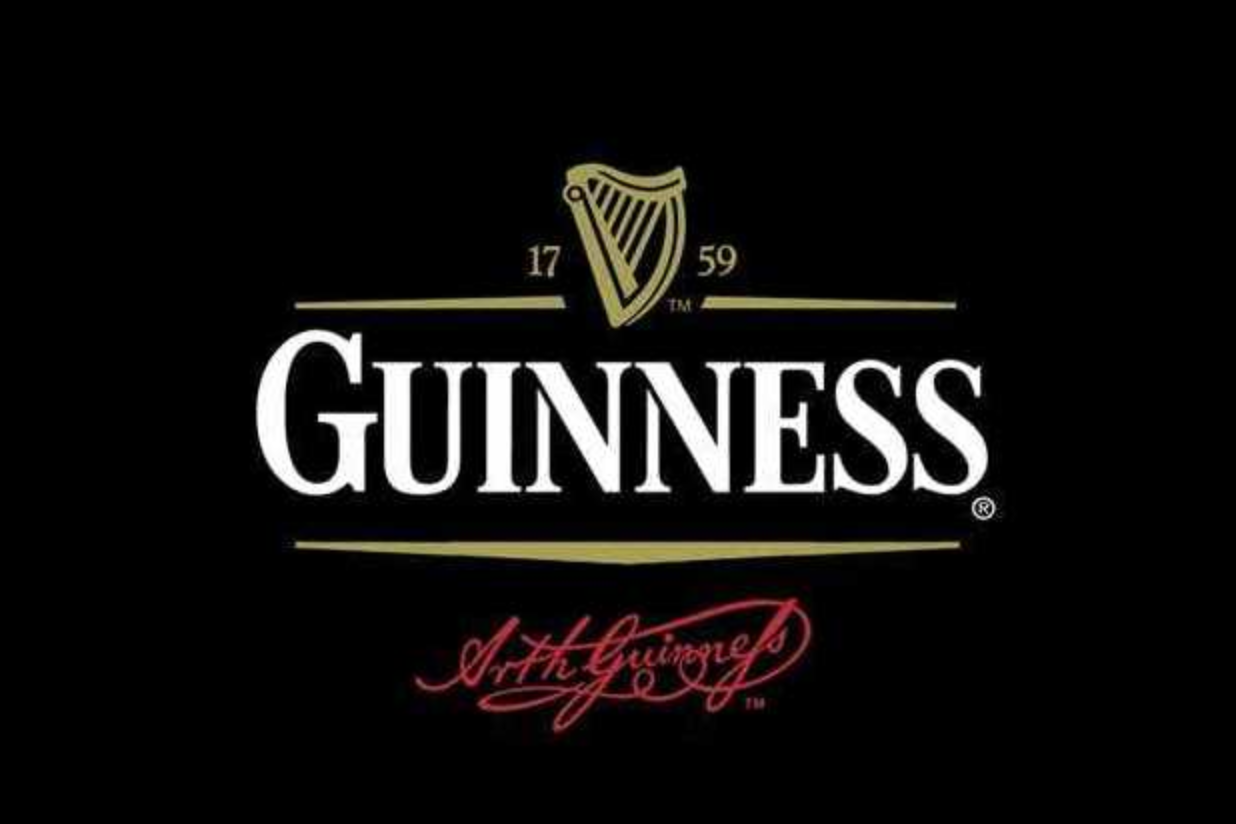 Guinness, the fermented beverage most closely associated with the Emerald Isle, has pulled its support of the New York City St. Patrick’s Day Parade over its discrimination of LGBT families and organizations.

The beer-maker announced it was ending its backing of a day in which people express their love of Ireland by getting black-out drunk on the website of gay advocacy group, GLAAD.

“Guinness has a strong history of supporting diversity and being an advocate for equality for all,” the company said in a statement. “We were hopeful that the policy of exclusion would be reversed for this year’s parade. As this has not come to pass, Guinness has withdrawn its participation. We will continue to work with community leaders to ensure that future parades have an inclusionary policy.”

The parade has said that gay, lesbian and transgender people and organizations can march, but cannot carry signs or banners related to their sexual orientation. Mayor Bill de Blasio and Heineken are not participating in the parade because of its stance on LGBT inclusion and Sam Adams will not sponsor a similar event in Boston.

Spokespeople for Ford and for the parade did not immediately respond to requests for comment.

GLAAD hailed Guinness’ decision and Stonewall Inn, which had planned to stop selling Guinness because of the sponsorship, said its taps will flow with the creamy stout.

“Today, Guinness sent a strong message to its customers and employees: discrimination should never be celebrated,” GLAAD CEO & President Sarah Kate Ellis. “As a gay mom who has fond memories of the New York City St. Patrick’s Day Parade, it saddens me that I can’t give those same memories to my own kids because my family isn’t welcome. Hopefully, as parade organizers realize that anti-LGBT discrimination is not supported by sponsors, or many Irish New Yorkers, they’ll see that families like mine should be part of the celebration.”