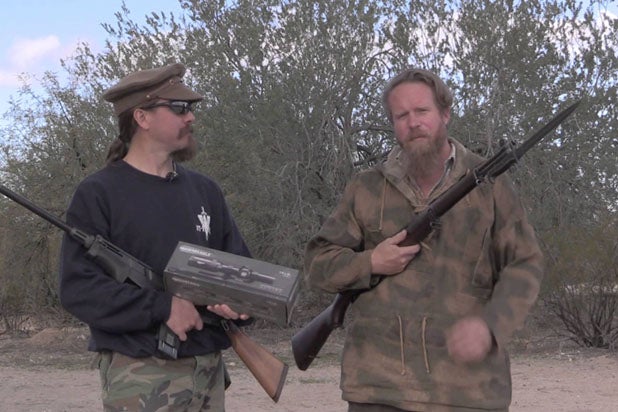 YouTube’s new policies prohibit videos that show how to manufacture firearms, ammunition or certain accessories, as well as instructional videos showing how to convert a firearm to automatic or simulated automatic firing capabilities.

The Google-owned site also bars users from uploading videos intending to “sell firearms or certain firearms accessories through direct sales (e.g., private sales by individuals)” or “links to sites that sell these items.”

“My point with YouTube’s policies and InRangeTV’s move is not about changing your mind on the topic of firearms ownership – it’s about the freedom of expression on the internet,” the post reads. “Why are we seeing continuing restrictions and challenges towards content about something demonstrably legal yet not against that which is clearly illegal?

The statement continued, “Why is YouTube using its position as the world’s largest and most empowering content provider and place of free expression as a tool to control the narrative so inconsistently?”