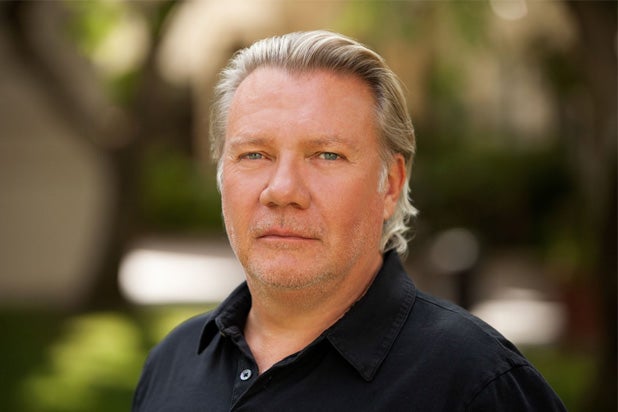 Crawley most recently served as President of International Marketing and Distribution at Paramount Pictures, where he oversaw the design, development and implementation of international sales, marketing and advertising strategies. Crawley is set to take on his new role in October.

“After 37 years at major studios, I am incredibly proud to take on the role of CEO at H Collective, where my global experience will help grow this dynamic new company,” said Crawley. “We have ambitious plans to build the company quickly and strategically through our network of finance partnerships, forthcoming executive hires and creative collaborations with leading filmmakers delivering a first-class slate of movies.”

An insider told TheWrap H Collective’s majority owner is Kenny Huang, also the chairman of Huahua Media, which has a $1 billion slate financing deal with Paramount alongside Shanghai Film Group. Huahua was sold to Oriental Times Media in July, and the company and Shanghai Film Group missed a recent payment on its slate deal. Paramount CEO Jim Gianopulos floated the possibility of a “replacement plan” at an investor conference last week.