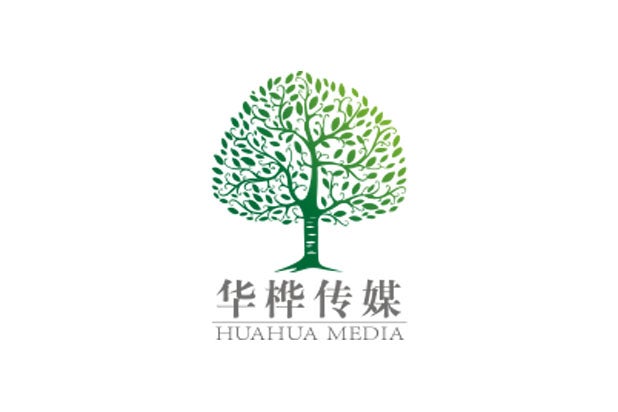 Chinese film company Huahua Media, which agreed in January on a $1 billion slate financing deal with Paramount Pictures alongside Shanghai Film Group, has been acquired by fellow Chinese firm Oriental Times Media Corporation in an all-cash deal. Exact terms were not disclosed.

In March, TheWrap exclusively reported that Oriental Times’ planned purchase of Huahua had been held up by regulatory issues, as the Chinese government began cracking down on several high-profile entertainment deals, including Wanda Group’s aborted $1 billion acquisition of Dick Clark Productions. At the time, an individual with knowledge of the transaction said the delay or even cancellation of Oriental Times’ planned Huahua acquisition could threaten the slate financing deal.

However, a few days later, Huahua CEO Kefei Wang told TheWrap the slate financing deal was
progressing as planned, and said Huahua intended to work with Oriental Times. Four days after that, Huahua announced in a statement provided to TheWrap that it had become involved in a financial joint venture through collaborator Oriental Times Media with an affiliate of China Huarong Asset Management Company, a state-owned lender that specializes in distressed situations.

While a cash infusion as a result of the sale to Oriental Times could theoretically help Huahua with the Paramount financing deal, a Huahua spokesperson did not immediately respond to TheWrap’s request for comment on the status of the slate financing arrangement or any impact on it from Tuesday’s sale.