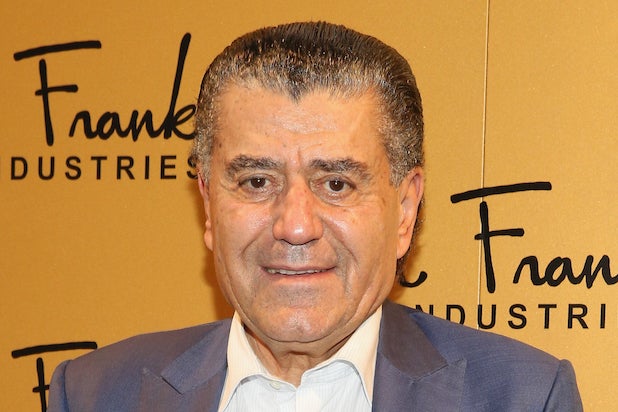 Media mogul Haim Saban clarified previous comments calling for the U.S. to step up its scrutiny of Muslims in the wake of the deadly ISIS attacks in Paris, stating, “I misspoke.”

In a statement issued to TheWrap on Thursday, Saban said he feels all refugees from Syria, Muslim or otherwise, should be carefully vetted before entering the United States.

“I misspoke. I believe that all refugees coming from Syria — a war-torn country that ISIS calls home — regardless of religion require additional scrutiny before entering the United States,” Saban said. “At this moment in time, with hundreds killed in Paris and thousands more around the world, freedom as we know it is under existential threat.”

In an exclusive broad-ranging interview with TheWrap earlier this week, the 71-year-old Israeli-American businessman and philanthropist said that some civil liberties may need to be suspended in times of war.

“I’m not suggesting we put Muslims through some kind of a torture room to get them to admit that they are or they’re not terrorists,” he told TheWrap, “but I am saying we should have more scrutiny.”

However, in Thursday’s statement Saban explained, “I regret making a religious distinction as opposed to a geographical one: it’s about scrutinizing every single individual coming from a country with ISIS strongholds.”

Also Read: Donald Trump Wants to Push for Muslim Surveillance in US: 'Security Is Going to Rule'

Saban says he has no problem with the government taking “additional measures” to insure the country’s safety.

“While in contradiction to our country’s principles in time of peace, I’m comfortable with the government taking additional measures, including increased surveillance of individuals they deem suspicious. Our first priority is to protect the lives of our citizens and no liberty is more valuable than our safety.”

Since the deadly Paris attacks that killed 129 people last week, the subject of Syrian refugees has caused increasing concern among some politicians, with critics calling for an outright moratorium on Syrians entering the country.