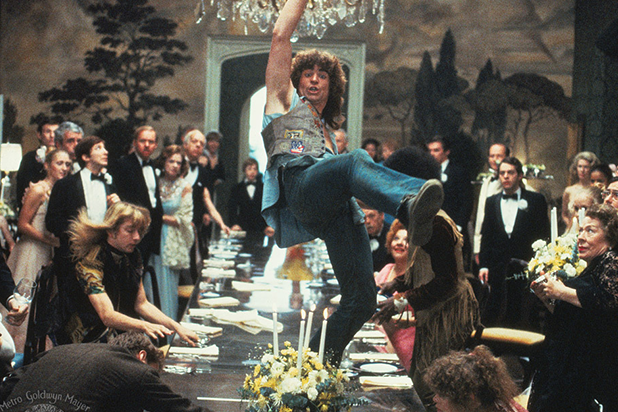 NBC has scrapped plans to stage “Hair” as its next live TV musical.

First announced last May, the musical was set to air on May 19, which would have put it up against the series finale of “Game of Thrones,” as well as the season finale of ABC’s “American Idol,” both of which are said to have been part of NBC’s decision to scrap the show.

The cancellation follows a similar decision from the network to put on hold plans for a live staging of “Bye Bye, Birdie” with Jennifer Lopez in the lead role. However, according to an individual familiar with the situation, NBC has not abandoned live musicals altogether and will continue to pursue more family-friendly shows in the future.

Live TV musicals were a big passion project for former NBC Entertainment boss Bob Greenblatt, who initiated the recent trend with 2013’s “Sound of Music Live!” But Greenblatt stepped down last fall and has since been succeeded by co-chairmen Paul Telegdy and George Cheeks.

“Live musicals are a part of this network’s DNA and we are committed to continuing that tradition with the right show at the right time,” Telegdy and Cheeks said in a joint statement Monday. “Since these shows are such enormous undertakings, we need titles that have a wide appeal and we’re in the process of acquiring the rights to a couple of new shows that we’re really excited about.”

Per the individual, “Hair,” which tells the story of a group of politically active hippies living a bohemian life in New York while fighting against and resisting the Vietnam War, was deemed to niche for NBC following the poor ratings performance of Fox’s similarly adult-themed “Rent” last month.

Neil Meron — who executive produced all of NBC’s song-fueled telecasts from “The Sound of Music” to the recent John Legend-led “Jesus Christ Superstar Live in Concert” with his late partner Craig Zadan — was set to return for “Hair” this spring. However, no director or cast was attached to the now-scrapped project.