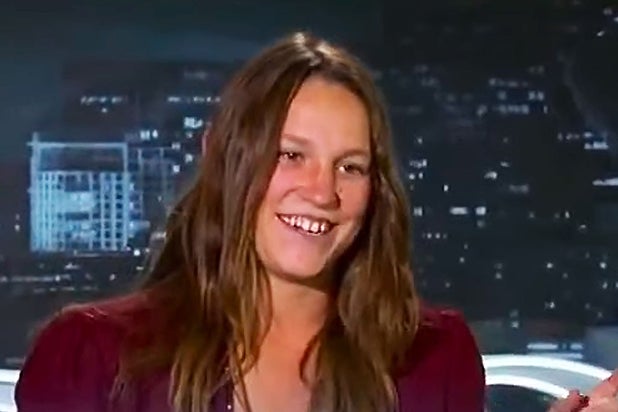 Former “American Idol” contestant Haley Smith died in a motorcycle accident died over the weekend, according to local news reports.

Smith was killed at 2 a.m. Saturday after losing control of her motorcycle on Route 157, also known as Medway Road, in Millinocket, Maine, according to police. Smith’s father Mike suggested to TMZ that a deer may have played a role in the accident, arguing that Smith was an experienced rider and therefore unlikely to simply lose control of her motorcycle as police had suggested.

Smith appeared on the 11th season of the the singing competition show in 2012, back during its initial run on Fox. She auditioned for then-judges Randy Jackson with the song “Tell Me Something Good” by Rufus and Chaka Kahn.

Despite impressing the panel with her initial performance, Smith did not make it through the second round of auditions.

Watch her audition below.