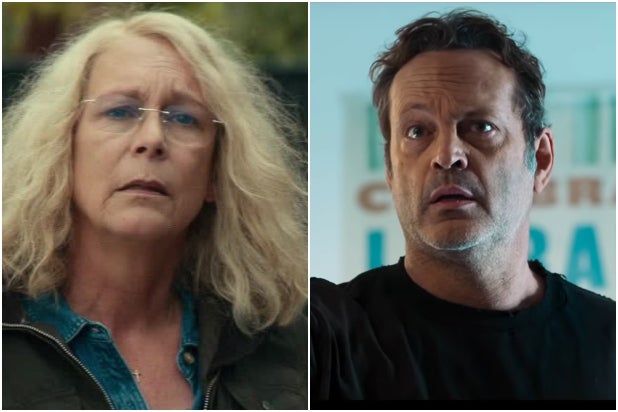 You might not be able to go trick-or-treating this year, but Blumhouse Productions won’t leave you hanging in terms of Halloween fun.

Jason Blum’s production company is launching its first annual BlumFest, where stars of upcoming Blumhouse films including “Freaky” and “The Craft: Legacy,” as well as several surprise guests, will join a celebration on Blumhouse’s YouTube channel and Facebook page on Oct. 29 at 10 a.m. PT.

Also Read: How 'Freaky' Pulled Off a Successful World Premiere Amid a Pandemic

“This year has sidelined a lot for all of us, but Halloween is a treasured season at Blumhouse, so we conceived BlumFest to celebrate with our fans via a virtual event that will feature exclusive interviews and never-before-seen footage on an upcoming release or two,” Jason Blum, Blumhouse CEO & founder, said.

See below for the festival’s lineup: