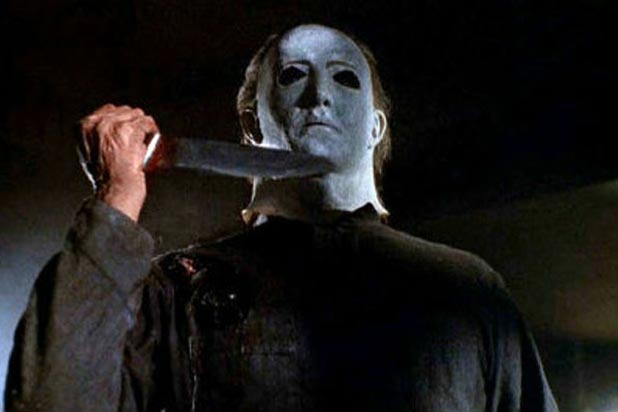 Dimension Films has lost the rights to the “Halloween” franchise, which is currently being shopped around Hollywood by Miramax Films, an individual with knowledge of the situation has told TheWrap.

Representatives for Dimension and Miramax did not respond to requests for comment.

On June 15, Dimension announced it was teaming with Trancas International Films on “Halloween Returns,” which would start production in July under the direction of Marcus Dunstan, who co-wrote the script with longtime collaborator Patrick Melton.

Also Read: 'Halloween Returns' in the Works From 'The Collector' Director Marcus Dunstan

Obviously, “Halloween Returns” did not start production in July, and insiders tell TheWrap that Dunstan and Melton are no longer involved, as Miramax wanted a clean break from Dimension and the incarnation of the project that had been in development at the Weinstein Company’s genre division.

Malek Akkad, whose family has been involved with the franchise since Michael Myers was an innocent young boy, remains on board to produce the next “Halloween” movie, regardless of where the rights wind up.

Run by Bob Weinstein, Dimension Films has been behind the “Halloween” franchise for the past 20 years, ever since producing 1995’s “Halloween: The Curse of Michael Myers.”

Other titles produced under the company’s reign of terror include “Halloween H20: 20 Years Later,” “Halloween Resurrection” and the Rob Zombie movies “Halloween” and “Halloween II,” which aimed to reinvent John Carpenter‘s original 1978 classic.

The latest “Halloween” news was first reported by Bloody Disgusting.