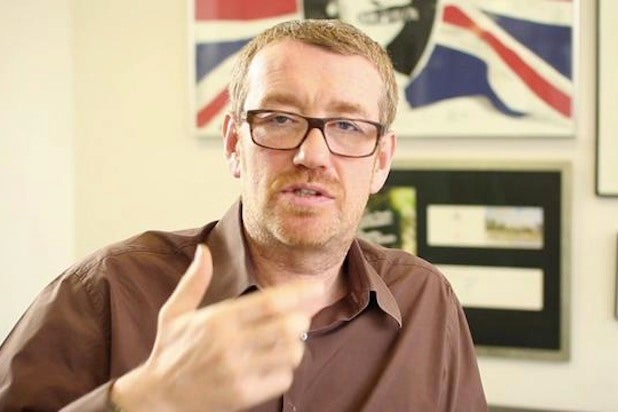 Former Oscars director Hamish Hamilton is returning to direct the 86th Annual Academy Awards, the show’s producers Craig Zadan and Neil Meron announced on Wednesday, along with 12 other key members of the production team.

In addition to writers helping out this year’s host, Ellen DeGeneres, Zadan and Meron have brought in Kristin Gore, Amy Ozols and Jon Macks to complete the writing staff. Gore has written for “Futurama” and “Saturday Night Live” and Ozols is a former writer and producer for “Late Night with Jimmy Fallon.” Macks is a longtime writer for “The Tonight Show with Jay Leno.” He has previously written for 17 Oscar telecasts.

Also read: Oscar Nomination Predictions: So Crowded Meryl Streep and Robert Redford May Get Squeezed Out

Hamilton, a veteran behind dozens of major live television events over the years, last directed the 82nd Oscars in 2010, and is directing the 2014 Super Bowl halftime show next month. Hamilton’s return marks the end of a three-year run for Oscars director Don Mischer.

The 86th Academy Awards nominations will be announced live on Thursday at 5:30 a.m. PT in the Academy’s Samuel Goldwyn Theater by actor Chris Hemsworth and Academy President Cheryl Boone Isaacs.

The ceremony will be broadcast live on ABC on March 2 from the Dolby Theatre in Hollywood.