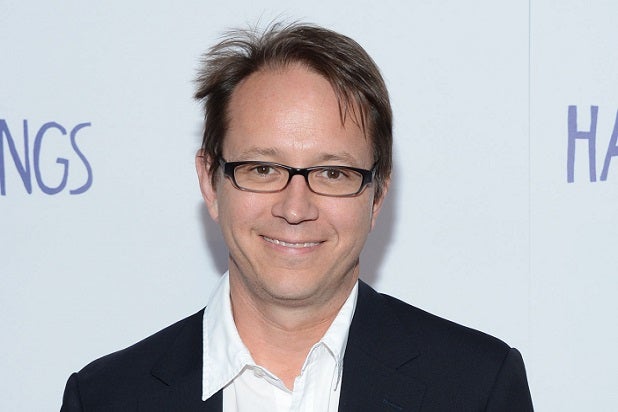 Jonathan Groff‘s “Happy Endings” might have had a less-than-pleasant demise, but the showrunner for the canceled ABC sitcom has landed another gig.

A new comedy from Groff, “The 40’s,” has received a put-pilot commitment from CBS, an individual with knowledge of the deal told TheWrap on Tuesday.

The single-camera project revolves around a group of friends living on the same street experience all that is good, bad, exhausting and exhilarating about that age.

Groff will write and executive produce the comedy, which comes via ABC Studios.