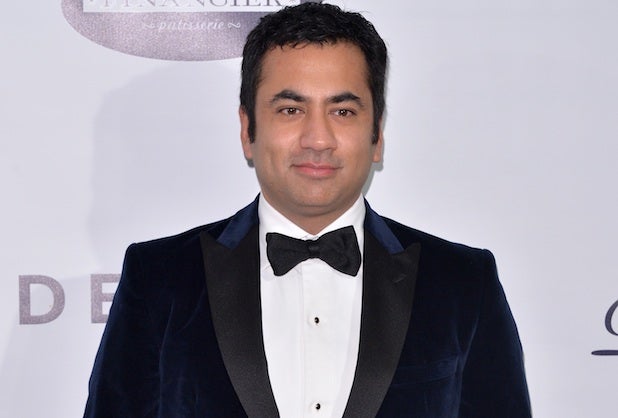 Penn, who many will recognize from the “Harold and Kumar” movie franchise and television shows “House” and “How I Met Your Mother,” is set to host Nat Geo’s “Mapology,” which will debut next year.

The panelists will take attendees through various experiments intended to trick one’s mind and make “heroic” acts and abilities achievable.