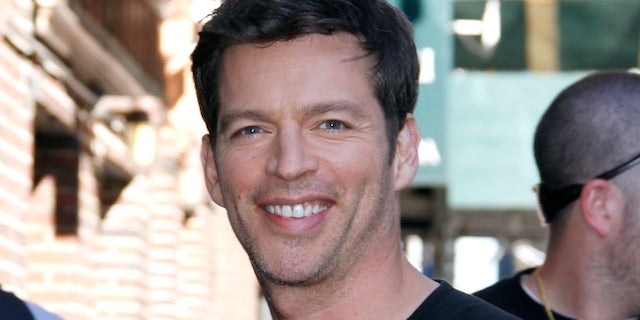 We have a taker! Harry Connick Jr. has taken the final spot on the “American Idol” judges’ panel for Season 13.

He will join returning judges Keith Urban and Jennifer Lopez. Randy Jackson will be back as a mentor, according to THR.

Fox and representatives for Connick did not immediately respond to TheWrap’s request for comment.

Connick is no stranger to the show. Most recently, he guest mentored the final four women in May. At the time (and an early sign that the current panel was on their way out), Connick confirmed to reporters that the show had approached him about joining Season 13. Back then, he was wary about making the commitment.

Earlier this week, reports spread that he was once again in talks with the show as timing was getting critical. “Idol” usually starts taping in September and its lack of a third judge threatened the production schedule.

Things heated up on Friday morning when host Ryan Seacrest tweeted, “Got some @AmericanIdol news for you coming very soon…”

Connick, 45, has sold more than 25 million albums worldwide. He has earned more No. 1 albums than any other jazz musician in U.S. jazz chart history. And he has won three Grammy awards.

The path to Connick was certainly one with several twists and turns for the Fox competition show. Plagued with dwindling ratings, it looked at reinventing itself. Yet, after Kelly Clarkson’s refusal to join tanked an idea for an all-alumni panel, “Idol” shuffled through several candidates including Jennifer Hudson, producer Dr. Luke, music manager Scooter Braun and hip hop artist Will.I.Am.

Aside from the judges shakeup, “Idol” fired founding executive producers Nigel Lythgoe and Ken Warwick, replacing them with all new exec producers. Additionally, Fox’s head of alternative programming Mike Darnell left his post after 18 years. He has since moved to Warner Bros. Television.