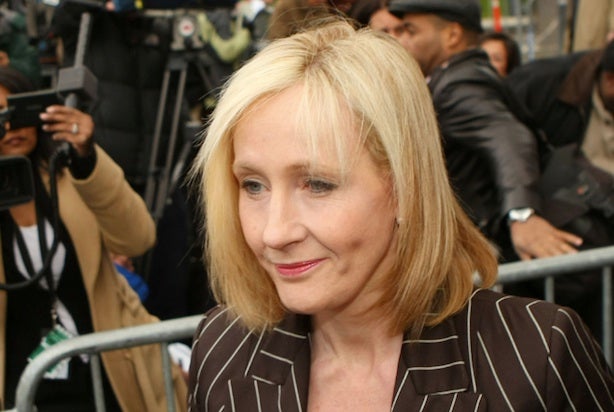 “Harry Potter’s” massive universe is getting even bigger, with author J.K. Rowling set to publish a Hogwarts-based tale on Halloween.

The 1,700-word short story, which will debut on the Harry Potter fan site Pottermore, focuses on Dolores Umbridge — an unlikable former Hogwarts professor.

In addition to the action and wizardry you’ve come to expect in a “Harry Potter” story, readers will be get first-person commentary from the author herself, as Rowling has promised to share her own internal thoughts about Professor Umbridge along with the actual story.

It’s not the first “Harry Potter” spin-off story Rowling has written in recent months. In July she penned a story about a grown-up Harry Potter who was competing at the Quidditch World Cup. The character was of course accompanied by his pals Ron and Hermione, who were by then wed.

Rowling is also busy adapting her 2001 book “Fantastic Beasts and Where to Find Them” into a big screen “Harry Potter” spin-off series, though neither Harry the character nor Daniel Radcliffe the actor is expected to appear. David Yates will direct the first “Fantastic Beasts” film, scheduled to hit theaters Nov. 18, 2016.