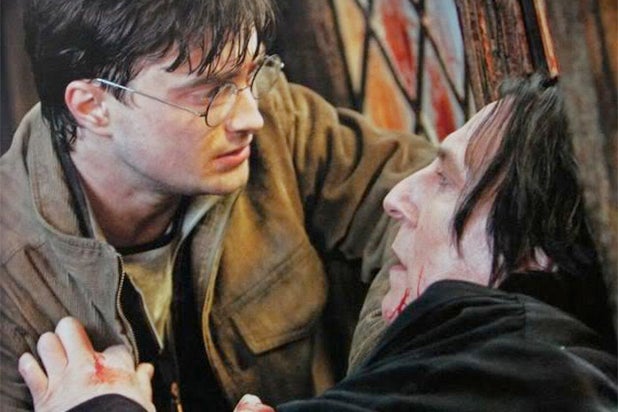 The publishers of the massively popular “Harry Potter” book series had to go to extreme lengths to prevent copies of the book from leaking before their release. At one point, British intelligence agencies were even involved.

Bloomsbury founder Nigel Newton recently explained some of the extensive security measures in an interview with Australian radio station ABC. “It was completely mad and we were at the eye of the storm,” he said.

Newton explained that security reached its peak ahead of the release of the sixth book. The printing factory employed constant security to prevent snooping reporters from bribing employees to steal a copy of the book.

“If newspapers splashed ‘Dumbledore dies’ what pleasure is there going to be for a kid reading it? The enemies stood to ruin a great deal of pleasure for the world,” he said.

In 2005, ahead of the release of “Harry Potter and the Half-Blood Prince,” the British intelligence agency GCHQ contacted Bloomsbury after an early draft of the book was detected floating around the Internet.

According to the BBC, when asked for comment, the GCHQ had little to say on the matter: “We don’t comment on our defence against the dark arts.”