Loved the “Harry Potter” movies? Got a spare $616,000 and need a new crib? You might be interested in this real-estate deal.

The house that served as Harry Potter’s childhood home in the films based on J.K. Rowling‘s books is up for sale, the Associated Press reports.

The home, in Bracknell, England, was featured as a location in 2001’s “Harry Potter and the Philosopher’s Stone,” though a studio set replicated the home in later installments of the hugely successful film franchise.

The property — located at 12 Picket Post Close, though it was rechristened as 4 Privet Drive for the films — even comes with a cupboard under the stairs, much like the one Harry was forced by his aunt and uncle to sleep in. 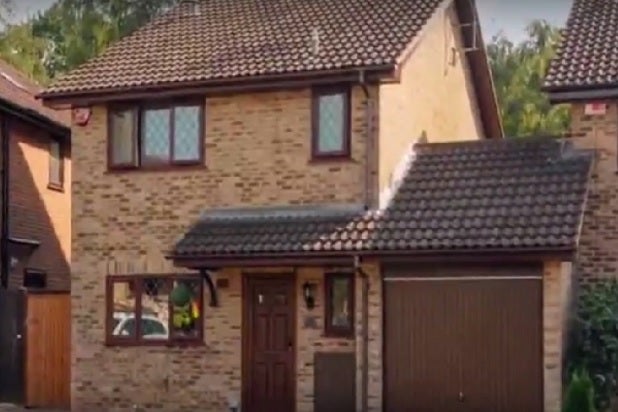 The three-bedroom structure has “undergone complete renovation to an extremely high standard,” according to realty company Chancellors.

Alas, if you value your privacy, this might not be the property for you. Since its big-screen debut, the house has drawn droves of “Harry Potter” fans and, while the number of curious tourists has slowed in the subsequent 15 years, people still come poking around.

Maybe you can come up with a spell to get rid of them.