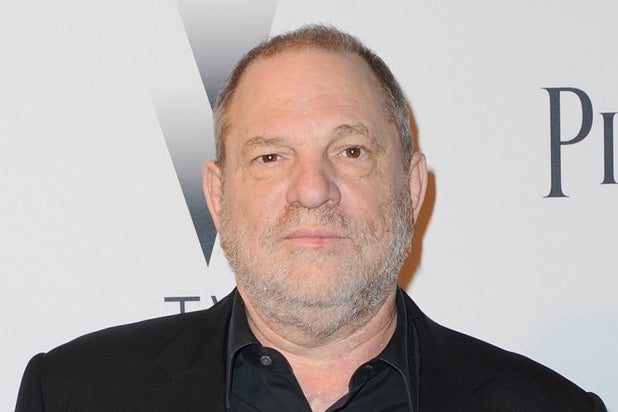 The Weinstein Company fired co-founder and CEO Harvey Weinstein on Sunday following allegations of sexual misconduct, leading to a wide array of reactions from Hollywood and media notables.

Rose McGowan, James Gunn, Jon Cryer and “The Big Bang Theory” co-creator Bill Prady were among those taking to social media to offer their thoughts on TWC’s board announcing that Weinstein had been let go “in light of new information about misconduct.”

“If even 1/10th of the stories about Harvey Weinstein are true (and I believe they are), then good f–ing riddance,” wrote Gunn. “That s–‘s gotta stop.”

McGowan tweeted, “What about Bob?” in an apparent reference to Harvey’s brother and fellow TWC co-founder Bob Weinstein.

Harvey Weinstein had been under fire since a New York Times report Thursday citing alleged inappropriate behavior toward numerous women, including McGowan and Ashley Judd.

Among the more recent claims include former Miramax freelance script-reader Liza Campbell, who wrote in an essay in the Sunday Times that Weinstein asked her to join him in the bath after she met him in his hotel room to discuss a job.

If even 1/10th of the stories about Harvey Weinstein are true (and I believe they are), then good fucking riddance. That shit’s gotta stop.

This is the correct response to sexual abuse. Not correct? Election to the office of President. https://t.co/sPtBS5pgyq

Also Read: Harvey Weinstein Scandal: British Writer Says He Asked Her to 'Jump in the Bath' With Him

Who wants to get together and commemorate Harvey's wonderful career by watching my three favorite movies: Big Eyes, Nine, and The Mist

Anybody want to guess how big a golden parachute Harvey will get from TWC? He was even better at contracts than spotting award winners.

This is how I picture Harvey being told he was being removed from the company. https://t.co/IgacldEBwC