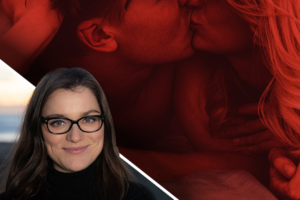 Harvey Weinstein — the Hollywood titan accused by over 100 women of sexual misconduct — is now a convicted rapist. A Manhattan jury’s verdict, delivered shortly after 11:30 a.m. ET on Monday, sealed the fate of a man whose behaviors toward women have become inextricably linked with the rise of the #MeToo movement.

Yet, the convicted mogul’s criminal trial, in all its surprises and disappointments, could indelibly shape how sex crimes are prosecuted and how sexual assault survivors are treated in the court of law moving forward, legal experts observing the trial told TheWrap.

“The fact that this case was brought forward and that it resulted in a conviction does suggest that we’re in the midst of real cultural change and progress around correcting our biases about sexual assault and sexual assault survivors (and) how they behave,” Deborah Tuerkheimer, a former Manhattan assistant district attorney, said. “This Weinstein verdict will be a moment in that trajectory, but this is not the end point.”

Mark Geragos, a Los Angeles-based criminal defense attorney who has represented figures like Michael Jackson, told TheWrap that Monday’s verdict may have “moved the ball on how to define consent in a legal sense.”

For that reason, the case may have a wider impact. “Clearly this is a more expansive view of legal liability in a seemingly consensual act,” Geragos said. “To me, it’s what I think they were trying to do and they were successful.”

Since the infancy of the Manhattan D.A.’s case against Weinstein — starting as early as 2015, when the D.A.’s office declined to press charges after an Italian model accused Weinstein of groping her breasts despite having tape of Weinstein apologizing — a guilty verdict was not an obvious outcome for the disgraced producer’s criminal trial.

Within the Manhattan trial itself, Tuerkheimer said she found it “fairly remarkable” that the defense team’s cross-examinations were relatively unsuccessful, even though she thought their questions were “designed to tap into deep-seated biases that people have about the behavior of sexual assault victims.”

And with this evolving understanding of consent and the complexities of sexual assault, Tuerkheimer said she believed Weinstein’s conviction would lead to more “complicated” cases like his making it to the courtroom. “That is a movement in the right direction if we see more accountability for sexual assault,” she said.

At the same time, the jury’s mixed verdict did leave an asterisk on the trial’s outcome. By finding Weinstein not guilty of the most serious charges of predatory sexual assault, the panel indicated that it did not unanimously believe “Sopranos” actress Annabella Sciorra — seen by many observers as the prosecution’s strongest witness — beyond a reasonable doubt, nor did the panel believe that Jessica Mann was raped by force.

“Arguably, even though this was a loss for Weinstein’s defense team, you could easily say that the Manhattan D.A. overcharged this case,” Neama Rahmani, a former federal prosecutor, told TheWrap. “Any time that you bring charges that you’re unable to prove, it’s a loss for the D.A.”

But it’s also a big loss for Weinstein himself — an Oscar-winning producer who was responsible for 80 other Academy Award wins in his decades-long career in the film industry. The criminal comeuppance comes after a professional downfall that began soon after the New York Times and the New Yorker published their respective investigations into accusations of Weinstein’s sexual misconduct in October 2017. He was fired from the studio he co-founded, The Weinstein Company, and expelled from the Academy.

On Monday, he was escorted out of the courtroom in handcuffs and diverted from Rikers Island, where he was supposed to await his March 11 sentencing, to Bellevue Hospital for chest pains. According to his lawyers, the former Hollywood mogul was “in shock” by the outcome of his trial and continued to maintain his innocence.

Weinstein’s time inside a courtroom isn’t over yet, either. Prosecutors in the Los Angeles district attorney’s office are gearing up for what will essentially be round two of Weinstein’s criminal reckoning. While a representative for the L.A. D.A.’s office declined to comment on how the verdict in Manhattan might affect their case, legal experts said that the L.A. case will likely move forward quickly following his sentencing in March.

“Justice delayed is justice denied,” Rahmani said. “Already there’s a lot of political pressure on the district attorney, Jackie Lacey, here in L.A., for not charging (some of the) offenses, and these allegations are now years old. … They’ve already taken a backseat to New York, so I would expect L.A. to writ Weinstein over as soon as possible to face these charges.”

Geragos said moving on to the L.A. case quickly would be the “smartest thing” for Weinstein to do so that he will get credits for the time he spends serving out his sentence.

And Weinstein’s defense team isn’t ready to concede in New York, either. Speaking to reporters outside the courthouse moments after the verdict, Weinstein’s lawyers said they would be submitting an appeal. “There’s not a doubt in my mind if his name was Harvey Jones or Harold Jones he would not have even been charged on this evidence, and I don’t say that in a very cavalier way,” Aidala said.

“We’ll absolutely be appealing. The fight is not over,” Donna Rotunno, one of Weinstein’s lead attorneys, said.

While legal appeals may prolong the process, Monday’s verdict proved an emotional experience for many of the women who came forward to testify in the New York criminal trial — and dozens of other women who have stepped forward to accuse Weinstein of wrongdoing. Dawn Dunning, one of the “prior bad acts” witnesses, described it as a “crazy and traumatic experience” but that she was pleased with the verdict.

“It’s really nice to see that money and power doesn’t make you completely untouchable. Your voice can be heard and justice can be served,” Dunning said on a call with reporters.

Sciorra said her “painful but necessary” testimony, spoken with the “strength” of the other victims in her heart, was also a part of the larger fight for justice. “While we hope for continued righteous outcomes that bring absolute justice, we can never regret breaking the silence. For in speaking truth to power we pave the way for a more just culture, free of the scourge of violence against women,” Sciorra said in a statement.

And for the other silence breakers witnessing the trial from afar, Monday’s mixed verdict — where Weinstein faces up to 29 years in prison — was still seen as a historic step forward.

“This is absolutely a day of reckoning for Harvey Weinstein, as I hoped it would be,” said Caitlin Dulany, an actress who accused Weinstein of sexually assaulting her in a hotel room during the 1996 Cannes Film Festival. “It’s like the sky is blue again. I’m very emotional and I’m thrilled and I just want to thank all of the women who spoke out against Harvey Weinstein, this man who seemed impervious to the law.” (He has denied all accusations of nonconsensual sex.)

“Today is not a referendum on #MeToo,” another accuser, actress Rose McGowan, said, echoing a phrase Justice James Burke himself used in the courtroom. “This is taking out the trash.” 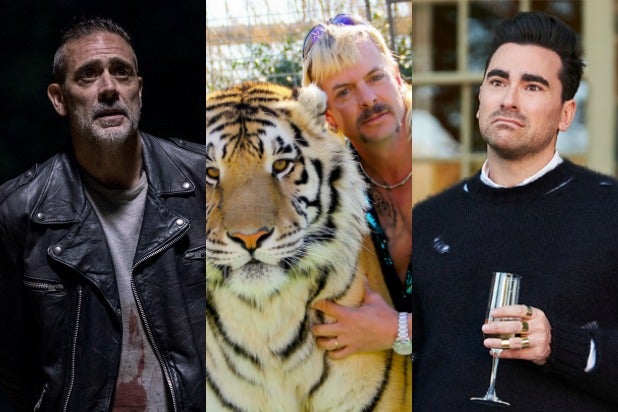 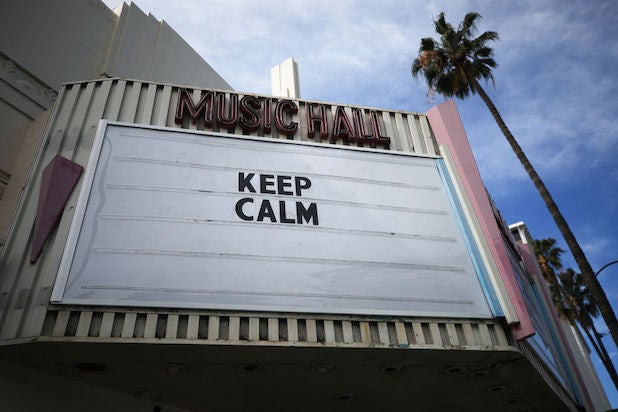