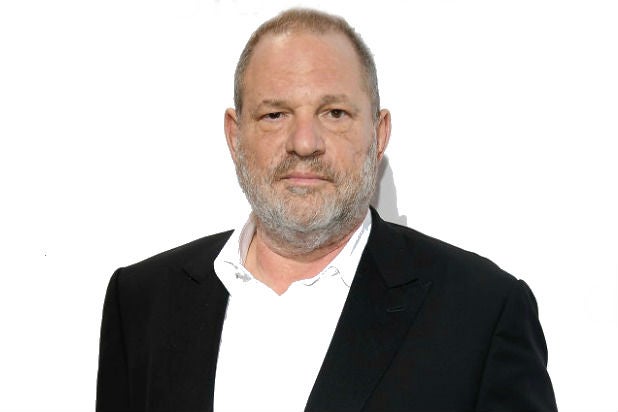 Harvey Weinstein was granted access to emails he sent while serving as CEO of The Weinstein Company by Delaware bankruptcy court judge on Tuesday, after lawyers for the disgraced producer argued that the emails will help him defend himself in civil proceedings and criminal investigations.

U.S. Bankruptcy Court Judge Mary Walrath granted the request at a hearing in Wilmington, Del., on the condition that Weinstein cover the costs of reviewing the emails and that he make arrangements with TWC and a group representing the company’s unsecured creditors.

The emails that Weinstein will be able to access will only be limited to exchanges between him and his alleged sexual harassment victims, and the parties suing Weinstein in civil court will also be able to access them. Representatives for Weinstein did not immediately respond to TheWrap’s request for comment.

Two weeks ago, Weinstein’s counsel argued that access to the emails were necessary to allow them to defend Weinstein in court, and that not being granted access could result in “additional liability” for TWC.

“”The Debtors’ continued refusal to permit Mr. Weinstein to access these emails has significantly impinged his ability to effectively defend himself from these allegations and is a continuing deprivation of his due-process rights,” Weinstein’s lawyer’s argued in court documents. “To put it bluntly, TWC, and its counsel, may be knowingly withholding e-mails that may exonerate Mr. Weinstein.”

In court documents filed last week, Dershowitz said Weinstein’s lawyer had the “right to see and review these emails in order to prepare his constitutionally-mandated role as counsel to Mr. Weinstein” and that the emails “contain information which is exculpatory of [Weinstein] and places the allegations against him in a truthful context.”

Weinstein has repeatedly denied that he ever engaged in nonconsensual sex.