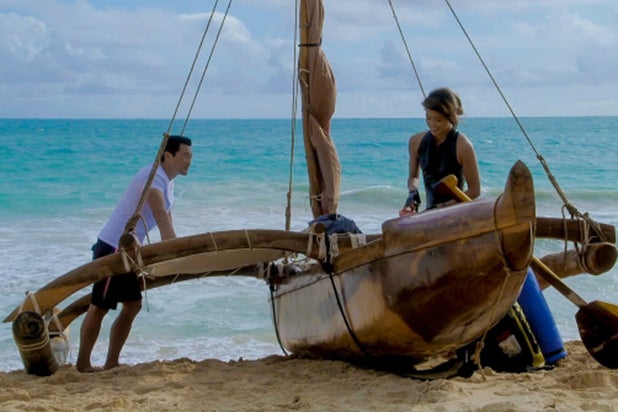 “Hawaii Five-0” showrunner and executive producer Peter Lenkov is offering his thoughts on the contract negotiations that led Daniel Dae Kim and Grace Park to leave the show ahead of Season 8.

“The truth is this: Both actors chose not to extend their contracts,” Lenkov wrote on Twitter on Thursday. “CBS was extremely generous and proactive in their renegotiation talks. So much so, the actors were getting unprecedented raises, but in the end, they chose to move on.”

Lenkov said that the show’s team is “saddened” by the departures.

“Yes, it’s heartbreaking, but this happens on long-running shows,” he continued. “It is a hurdle we all worked hard trying to overcome.”

This follows a statement released by CBS on Wednesday in which the network said it “tried very hard to keep them with offers for large and significant salary increases.”

CBS announced last week that “Hawaii Five-0” regulars Kim and Park were exiting, with their characters’ absences to be explained in the Season 8 premiere that airs on Sept. 29.

Kim wrote on Facebook on Tuesday that he and the network “weren’t able to agree to terms on a new contract, so I made the difficult choice not to continue … The path to equality is rarely easy.”