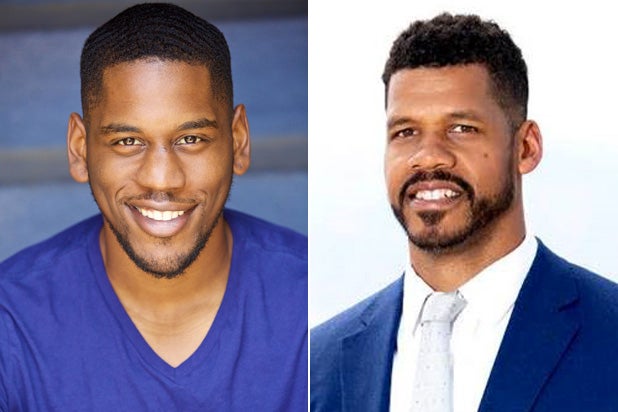 Based on the Jeff Pearlman book “Showtime: Magic, Kareem, Riley, and the Los Angeles Lakers Dynasty of the 1980s,” the untitled show will dramatize the professional and personal lives of the 1980s Los Angeles Lakers, described in the series logline as “one of sports’ most revered and dominant dynasties-a team that defined its era, both on and off the court.”

Clarke stars in the pilot as Jerry West, the “cantankerous tortured genius of basketball” and one-time Lakers general manager. Reilly, who will play former Lakers owner Jerry Buss, took over the role earlier this week from Michael Shannon, who exited the project over creative differences.