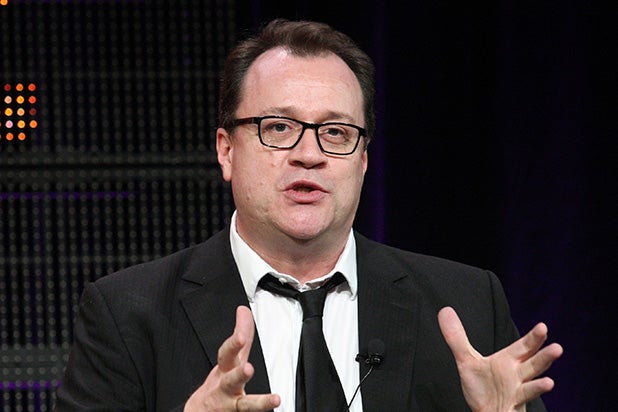 HBO Max has picked up U.S. streaming rights to the 1980s-set AIDS drama “Boys” from Russell T. Davies, the streamer announced on Tuesday.

Filming on the project is currently underway, with the series set to debut in the U.K.’s Channel 4 in 2020.

“It is our delight to be collaborating with the talented Russell T Davies,” said Jeniffer Kim, senior vice president of international originals, HBO Max. “He has crafted a beautiful coming of age story, exploring the excitement of new friendships and self-discovery during a period when there were so many unknowns. Russell’s mastery is so evident throughout and with Nicola’s producing expertise and Ch4’s collaboration, we at HBO Max are thrilled to partner in sharing this moving story.”

Added Davies, “This was an astonishing decade, when a sudden new virus meant life became more stark, vivid and precious than ever before. I’ve carried these stories with me for years, and it’s an honour to find them a home with HBO Max.”

“We’re delighted that Boys has found its US home on HBO Max, and we look forward to sharing this extraordinary story with viewers next year,” Shindler said.