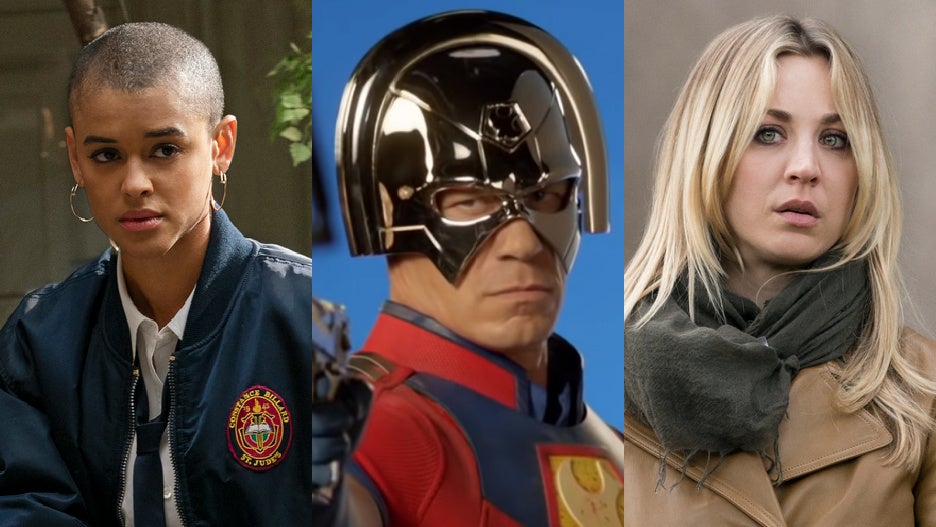 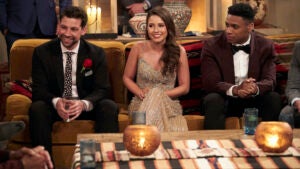 Ratings: CBS Wins Monday in Viewers With All Reruns as ‘Bachelorette’ Tops Demo

A little over a year into the life of WarnerMedia’s new streaming service, HBO and HBO Max chief content officer Casey Bloys has developed his answer to this question about what makes a show best suited to the premium cable channel vs. the streaming platform.

“You know what an HBO show is, it can come in different forms, but you kind of have a sense of what that is,” Bloys told reporters during a Tuesday presentation about upcoming HBO and HBO Max programming, which was held at WarnerMedia’s New York offices. “The idea with Max originals is to broaden out the appeal to a broader demographic. It used to be harder to talk about that in theory, but now I have three shows that I can point to and say, ‘Here’s a good example of the lanes that I think that Max can play in to work well with HBO.”

First up is HBO Max’s Kaley Cuoco-led comedy thriller “The Flight Attendant,” which Bloys described as a “broader-female-appeal series.” Bloys compared “The Flight Attendant” to some upcoming HBO Max shows, including the Julia Child biographical series “Julia,” Elizabeth Olsen and David E. Kelley’s “Love and Death” and “The Staircase” scripted series based on the Michael Peterson docuseries of the same name. 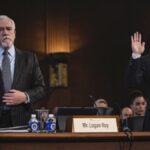 Secondly, there’s the “Gossip Girl” reboot, which premieres next week on HBO Max and is Bloys’ prime example of young-adult programming. “We have a bunch of properties that we’re developing in this genre, ‘Gossip Girl’ being the one right now. Obviously, we have a big library from Warner Bros. and The CW,” Bloys said, referring to titles like “Pretty Little Liars,” which also has a reboot in the works at HBO Max.

“And then the third lane is DC,” Bloys said, pointing to the upcoming John Cena-led “Peacemaker” TV series from “The Suicide Squad” director James Gunn.

Within this trio of DC Comics-themed shows, young adult shows, and “kind of broadly speaking, female-skewing series,” there is still room to play and programs that Bloys thinks would be just as good a fit on HBO, like Jean Smart’s comedy series “Hacks.” 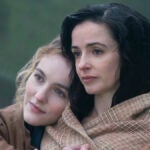 Bloys acknowledged that there is some line-blurring here, and pointed to the new Jean Smart comedy “Hacks” as “a show that certainly could have ended up on HBO” but went to HBO Max instead. “I think there’s, probably, with dramas more distinction, with comedies a little bit less.”

But in conceiving of programming for both platforms, Bloys said, “That demographic distinction we do try to use as a guide for what makes sense where.”

Some of the titles that were retained for HBO that have premiered over the past year include the gritty Kate Winslet-led limited series “Mare of Easttown,” Jordan Peele and J.J. Abrams’ “Lovecraft Country,” the Joss Whedon-created Victorian sci-fi drama “The Nevers,” the docuseries “Allen v. Farrow,” the Nicole Kidman and Hugh Grant drama “The Undoing” and the Uzo Aduba-led revival of “In Treatment.” The premium cable station next month will also launch the Mike White series “The White Lotus.”

Of course HBO Max, originals and HBO originals are far from the only content available on HBO Max, which also houses a huge library of WarnerMedia-owned TV series and movies. “The way I think about it is HBO Max the platform is kind of like our own cable bundle,” Bloys said. “Within that, HBO is in there, DC shows are in there, library content is in there.” 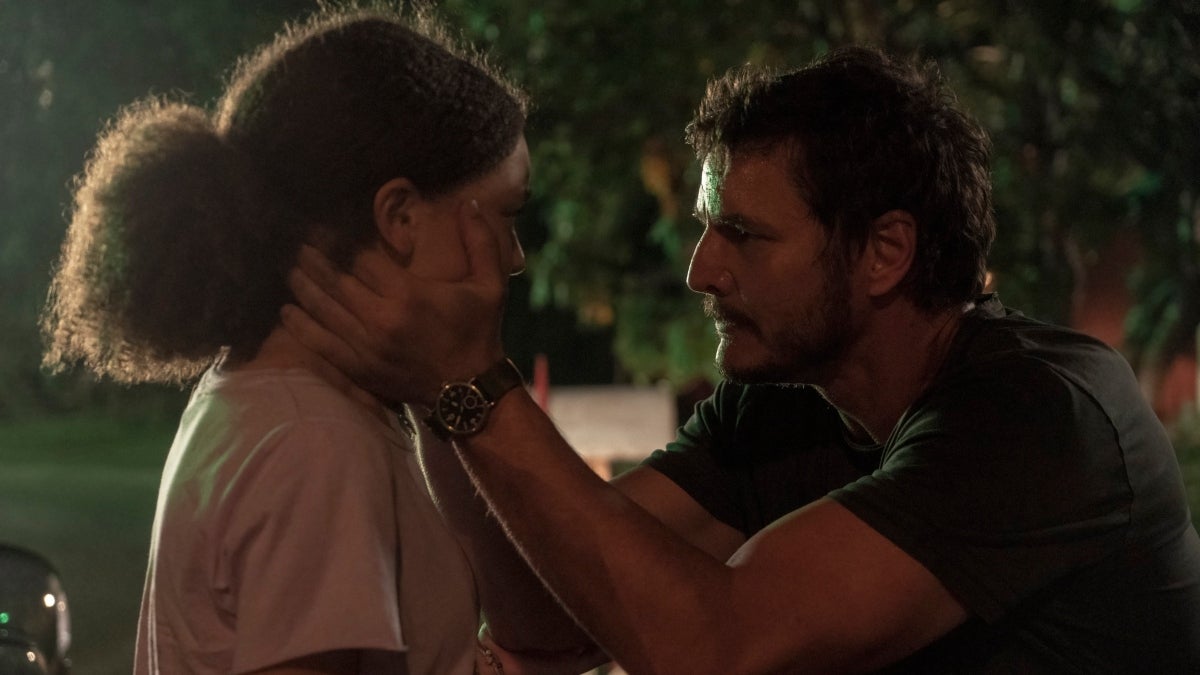 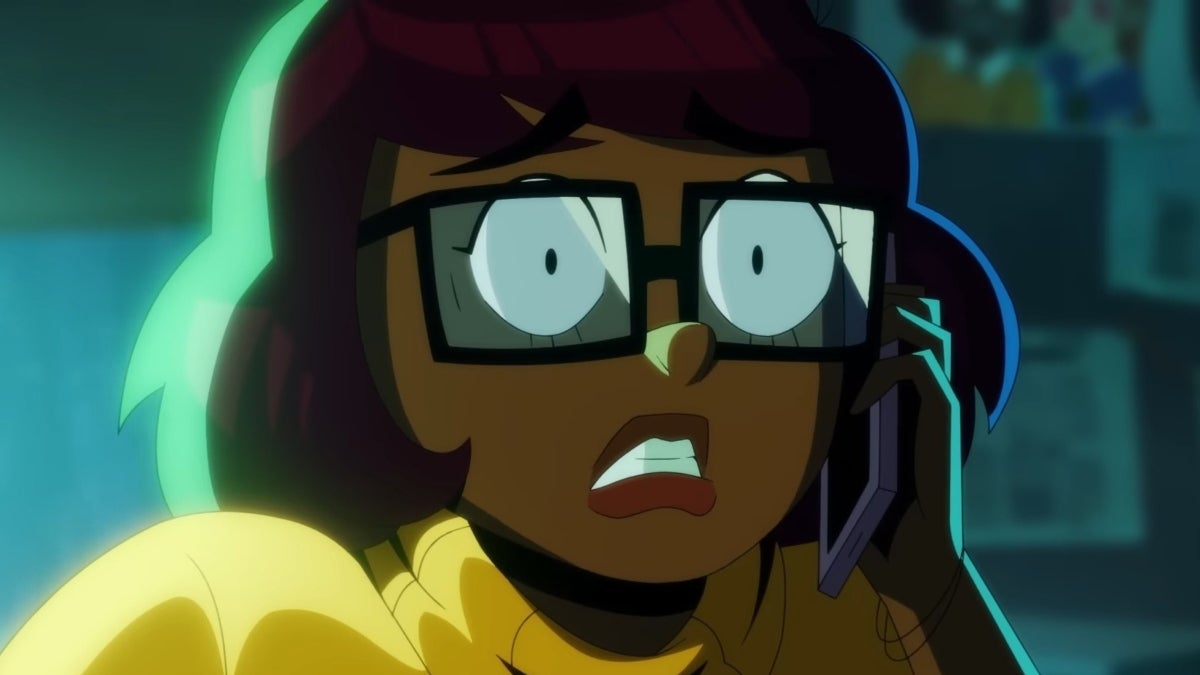