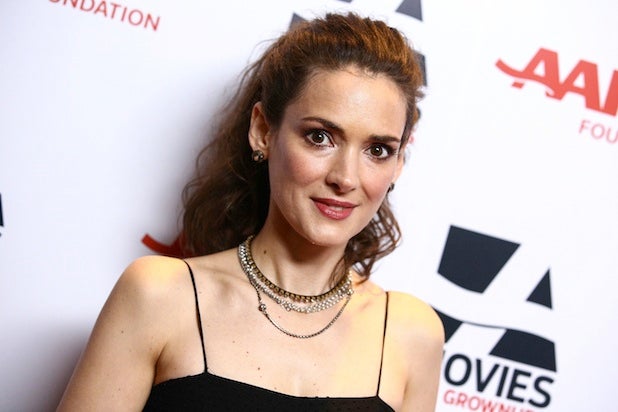 From “The Wire” co-creator David Simon, the miniseries is based on the Lisa Belkin nonfiction book of the same name. It tells the story of a mayor, Nick Wasicsko (Oscar Isaac), who’s charged with building low-income housing in his hometown of Yonkers, N.Y. The project brings to the surface class prejudices, almost shuts down the local government and ruins the mayor’s political career.

Molina (“Chocolat,” “Raiders of the Lost Arc”) will play councilman Henry J. “Hank” Spallone, a hard-boiled ex-NYPD detective from the Bronx who became the public voice of the housing opponents.

Meanwhile, Bernthal (“The Wolf of Wall Street,” “The Walking Dead”) will play Michael H. Sussman, a forceful Harvard-trained lawyer who represented the NAACP when it joined the government’s anti-segregation case against Yonkers.