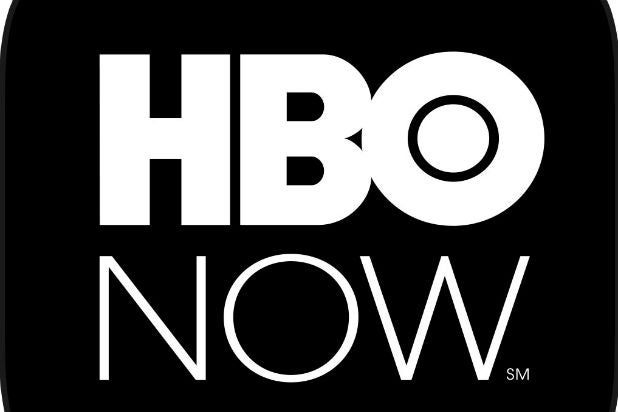 HBO CEO Richard Plepler is singing the praises of tech partner Apple in the launch of HBO Now and said that the standalone streaming service will likely come to HBO’s traditional cable and sattelite partners by the end of 2015.

“We got out of the gate very fast with Apple,” he added. “We see a lot of momentum there. And we are having what I would call very productive conversations with our traditional partners, and I expect that by the end of the year we will have deals with them for HBO Now as well.”

As of now, the standalone service is available to users of Apple TV and Apple OS devices, including phones, computers and tablets. Cablevision was the first cable provider to offer HBO Now to broadband subscribers.

Time Warner CEO Jeff Bewkes said Apple is forward-thinking about the combination of TV and Internet, and it may include HBO and other Time Warner properties in its upcoming streaming TV bundle.

“If you have great channels and no weak channels – which I think is the position of Time Warner – all of these developments are something that we welcome,” Bewkes said.