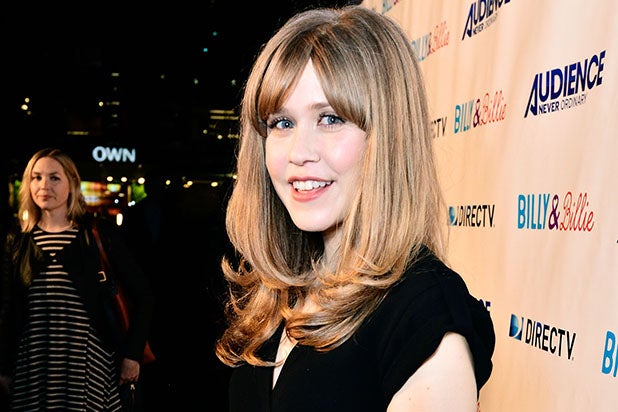 HBO has picked up half-hour comedy pilot “Max,” from Lena Dunham and the team behind “Girls,” TheWrap has learned.

“Billy and Billie” star Lisa Joyce has been cast in the lead role. Dunham will direct the pilot.

“Max” is described as a raucous comedy set in 1963, about the struggles of second wave feminism, centered on an ambitious magazine writer looking for liberation.

Joyce will play Maxine Woodruff, an enthusiastic, if misguided, low-level magazine employee who stumbles into the forefront of a civil rights movement both she and the world may not be ready for.

The pilot was written by Murray Miller. Dunham will serve as executive producer, along with Miller, Jenni Konner and Ilene Landress.

In addition to DirecTV’s “Billy and Billie” opposite Adam Brody, Joyce has also had recurring stints on “Boardwalk Empire” and “The Following” and had a role in “Ricki and the Flash” opposite Meryl Streep. She is represented by Gersh and SirenSong Entertainment.