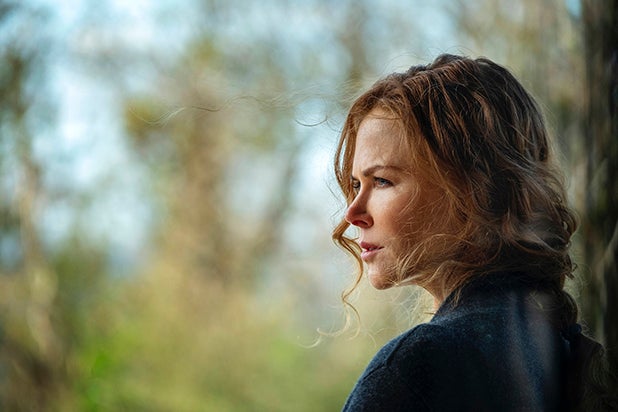 HBO’s limited series adaptation of “The Undoing” has become the latest series affected by the ongoing coronavirus pandemic.

The Nicole Kidman-led series, which was originally supposed to premiere in May, will be delayed until later this year, HBO confirmed in a statement on Thursday. “In light of current events, HBO’s six-part limited series, THE UNDOING, will now debut this fall,” the network said.

AMC made a similar move to delay its third “Walking Dead” series “The Walking Dead: World Beyond” earlier this week.

A six-part limited series, “The Undoing” stars Kidman and Hugh Grant as Grace and Jonathan Fraser who are living the only lives they ever wanted for themselves. According to HBO, “Overnight a chasm opens in their lives: a violent death and a chain of terrible revelations. Left behind in the wake of a spreading and very public disaster and horrified by the ways in which she has failed to heed her own advice, Grace must dismantle one life and create another for her child and her family.”

“The Night Manager” and “Bird Box” director Susanne Bier directed all six parts of the series, with Kelley serving as executive producer and showrunner. Kidman and Per Saari also executive produce through Blossom Films, Bruna Papandrea through Made Up Stories, Stephen Garrett and Celia Costas.