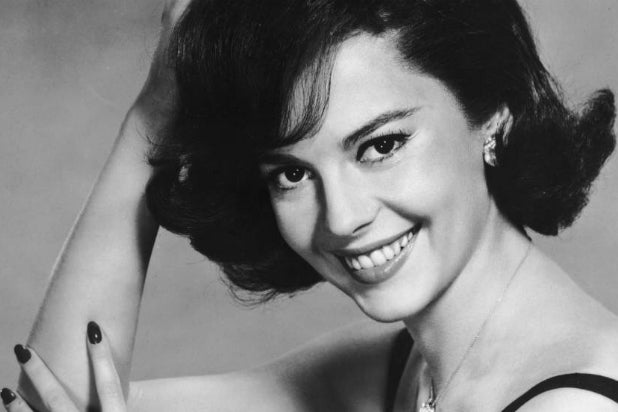 HBO is set to explore the life and career of actress Natalie Wood through the perspective of her daughter, Natasha Gregson Wagner, in an upcoming documentary from Amblin Television.

The premium cabler announced on Thursday that it had begun production on “Natalie Wood: What Remains Behind,” a doc that will re-examine her personal and professional triumphs and challenges, which have often been overshadowed by her tragic death at age 43. The HBO Documentary Films production will feature previously unseen home movies, photographs, diaries, letters and artifacts, as well intimate interviews with her friends, family, co-stars and colleagues.

It is currently slated to debut on HBO in 2020.

Also Read: 'My Brilliant Friend' Renewed for Season 2 at HBO

“I’m looking forward to working with HBO, Amblin Television and our director, Laurent Bouzereau, to create this unprecedented portrait of a woman who was an actress, a legend and ultimately, my mother,” Gregson Wagner said in a statement.

Gregson Wagner and Manoah Bowman, author of the book “Natalie Wood: Reflections on a Legendary Life,” will serve as producers, with Laurent Bouzereau directing and producing. Darryl Frank and Justin Falvey will executive produce for Amblin.