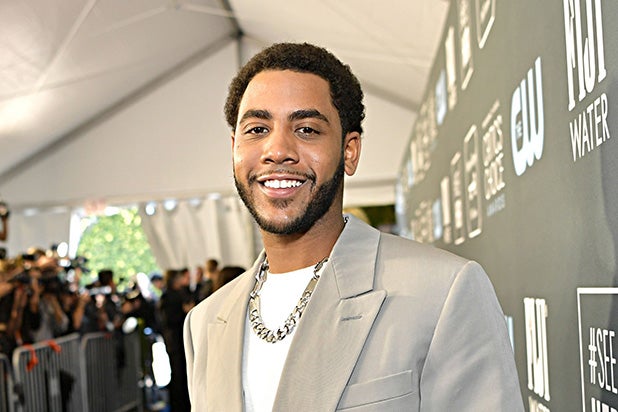 HBO has announced nine more cast members for its upcoming adaptation of the Ta-Nehisi Coates’ “Between the World and Me,” including “When They See Us” star Jharrel Jerome and “Pose” producer Janet Mock.

Also Read: Angela Bassett, Oprah Winfrey, Courtney B Vance, Phylicia Rashad to Star in HBO's 'Between the World and Me'

Coates’ novel was first published in 2015 as a written letter to his teenage son. According to HBO, the book “recounts the author’s experiences growing up in Baltimore’s inner city and his growing fear of daily violence against the Black community. The narrative explores Coates’ bold notion that American society structurally supports white supremacy.”

The special, set to debut this fall, will combine elements of the 2018 stage adaptation, including readings from Coates’ book, with documentary footage from the actors’ home life, archival footage and animation. Kamilah Forbes, executive producer of the Apollo Theater where the show was first staged, will return to direct.

The project is currently in production under COVID-19 guidelines. Executive producers on the special are Forbes, Coates, Susan Kelechi Watson and Roger Ross Williams. Williams’ production company, One Story Up, is producing.