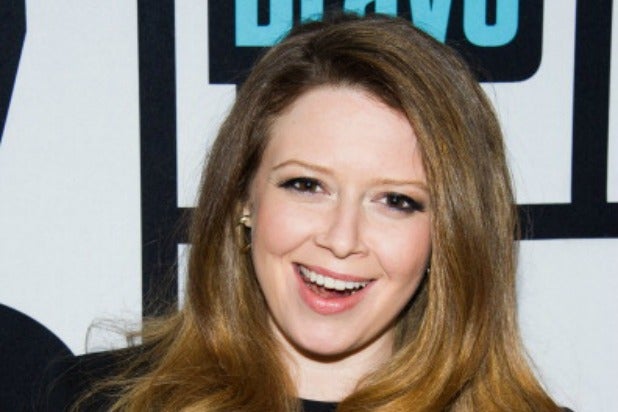 Natasha Lyonne is being sprung from “Orange Is the New Black” — but her sentence is being transferred to HBO’s “Girls.”

Lyonne, who plays Nicky Nichols on Netflix’s women-in-prison series “Orange Is the New Black,” has been booked for a guest-starring role on the fourth season of HBO’s “Girls,” an individual with knowledge of the casting told TheWrap on Wednesday.

Details on Lyonne’s character, or how many episodes she’ll appear on, were not immediately available. However, TVLine, which first reported the casting, said that Lyonne will play a character named Rickey.

Jason Ritter from “Parenthood” will also guest on the upcoming season of “Girls.”