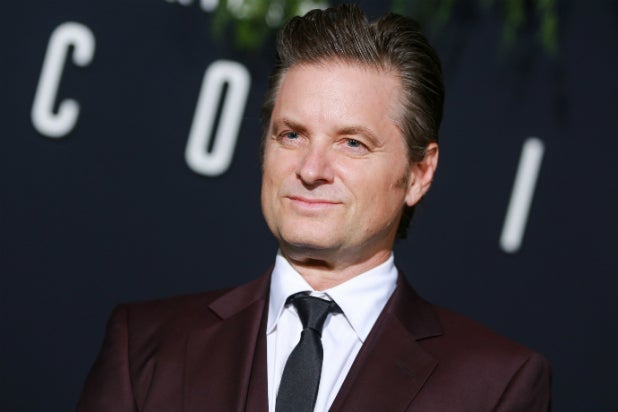 A reimagined version of the character first created by novelist Erle Stanley Gardner, the 1931-set period drama stars “The Americans” alum Matthew Rhys as defense attorney Perry Mason “at a time in his life when he is living check-to-check as a low-rent private investigator. Mason is haunted by his wartime experiences in France and is suffering the effects of a broken marriage.”

Chalk will play Paul Drake, a beat cop with a knack for detective work who is described as “an outlier, with the added challenge of having to navigate an extremely race-conscious city and a downright oppressive police department. He must weigh the responsibilities of being a husband and father against his desire to seek justice in a controversial and politically loaded case.”

Whigham will star as Pete Strickland, who is hired by Mason “as an extra set of eyes on his various investigations (some less than savory). Strickland has a brotherly rapport with Mason and a cheerfully rakish demeanor that wins friends and influences damsels.”

“Perry Mason” has been in development since 2016, with “True Detective” creator Nic Pizzolatto originally on board to pen the script, before departing to work on the third season of his HBO anthology series. Robert Downey Jr. was once attached to star in the project before being replaced by Rhys and remains on as executive producer alongside Amanda Burrell and Susan Downey of his Team Downey banner. Fitzgerald, Jones and Joe Horacek also executive produce alongside director Tim Van Patten.