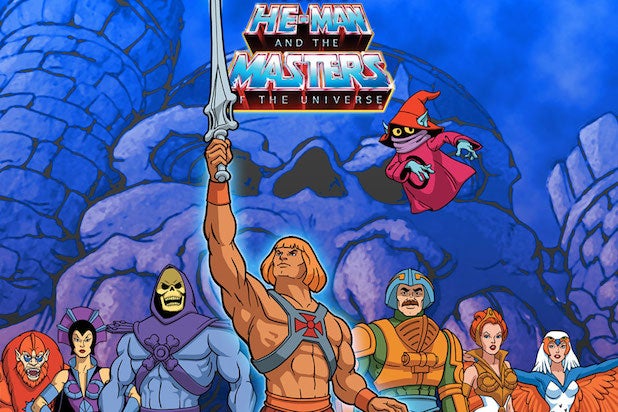 Netflix and Mattel Television announced a new “He-Man and the Masters of the Universe” series on Wednesday.

“Masters of the Universe is one of the most iconic global franchises of all time, with a 30-year history and a passionate fan base,” said Fred Soulie, senior vice president of content distribution and business development at Mattel. “The entire team at Mattel is excited to introduce the world of He-Man to a new generation and, together with the talented team at Netflix, to reimagine the classic characters in a way that appeals to kids and families today, while also resonating with the fans who grew up with them.”

Animation services are being provided by House of Cool and CGCG (“Trollhunters”).