I’ve always wondered how high culture eventually wends its way into popular culture. A revealing insight into how that happens came on Tuesday night, at TheWrap’s screening of the new "Sherlock Holmes" movie (which got a rousing reception). 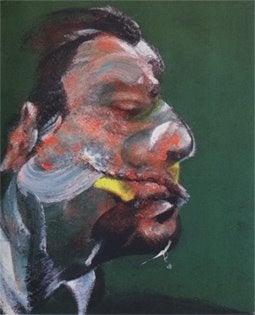 Hans Zimmer, the Oscar-winning composer of that Warner Bros. film, was our guest afterward to talk about the process of composing its score, which involved working with director Guy Ritchie and spending a lot of time speaking to Robert Downey Jr., whose lively interpretation of Sherlock informs both the movie and the music.

Zimmer also composed the score to "The Dark Knight," and spent many days and weeks on the set of that movie from the very start, soaking up the mood and the tone of the filmmaking, by talking to director Chris Nolan and star Heath Ledger particularly.

He composed while filmmaking was under way, and had taped a portrait by Francis Bacon, the iconic British painter, to his computer as inspiration, Zimmer recalled. 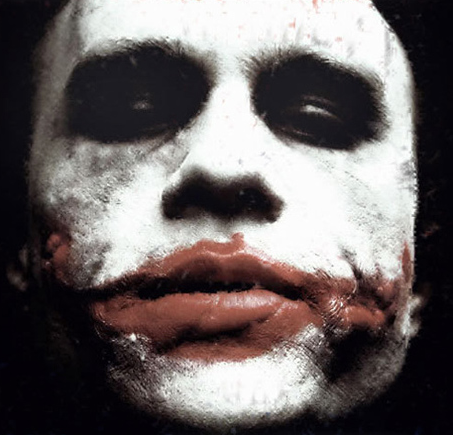 A few days later he noticed that Nolan had modified the Joker’s face to the smeared, Bacon-like terrorizing mask that became the most indelible image of the film, and is wedded to the knowledge that a depressed Ledger overdosed soon after on prescription drugs.

It is rare when you get to see the direct influence of high art on popular art at its best. Zimmer gave us a fascinating window into that process.