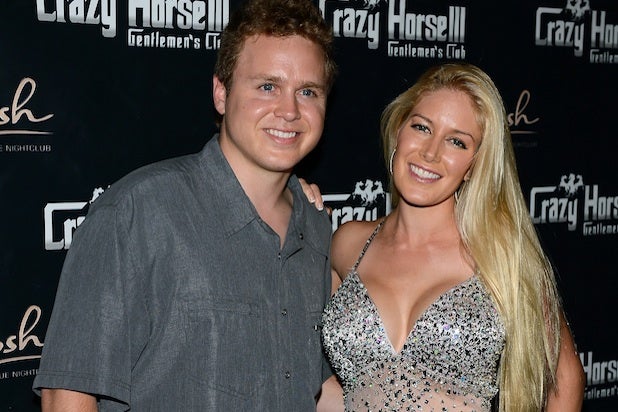 E! is in business with former “Hills” stars Heidi Montag and husband Spencer Pratt for a new hour-long special.

According to the cable network’s description, the special will recount their rise to fame on MTV’s “The Hills” to their fall from, well, “grace” doesn’t seem like it’s the right word for the couple.

They’ll sit down for the production to discuss their lives in-and-out of the public eye from Pratt’s hot-headed interactions with family, friends and paparazzi and Montag’s famous over-the-top plastic surgeries.

Also in the works at E!: A documentary special with pop star Britney Spears. The special will chronicle the lead-up to the “Womanizer” singer’s upcoming Las Vegas residency.