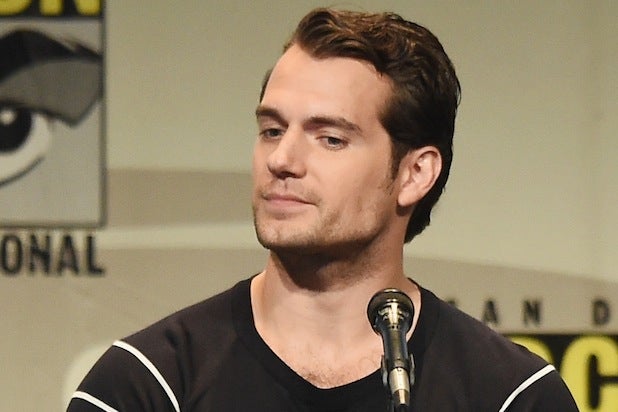 Henry Cavill may be known these days as Superman, but he almost became James Bond instead of Daniel Craig. With Craig preparing to turn in his license to kill after five Bond films, Cavill says he is still down to play 007.

In an interview with GQ in support of his latest film “Enola Holmes,” Cavill was asked about his thoughts on potentially succeeding Craig as Bond. At the age of 22, Cavill auditioned for the role after longtime Bond producer Barbara Broccoli decided to reboot the series following the critical panning of Pierce Brosnan’s final film, “Die Another Day.” With the next film set to be based off of the first Ian Fleming 007 novel, “Casino Royale,” Cavill was in the running to play a young Bond, but was told by director Martin Campbell that he was “a little chubby” for the role.

The upcoming Bond film, “No Time to Die,” will be Craig’s final film as Bond, and rumors are already spreading about who will replace him. In the years since, Cavill has worked off that chubbiness preparing for films like “Man of Steel” and “Mission: Impossible — Fallout.” Some fans are already imagining him as the Seventh Bond, and so is he.

“If Barbara and Mike [co-producer Michael G. Wilson] were interested in that, I would absolutely jump at the opportunity,” he told GQ. “At this stage, it’s all up in the air. We’ll see what happens. But yes, I would love to play Bond, it would be very, very exciting.”

For now, Cavill is starring in “Enola Holmes” as famed detective Sherlock Holmes. But in this adaptation of Nancy Springer’s YA novel series, the spotlight is on Sherlock’s younger sister, Enola, played by “Stranger Things” star Millie Bobby Brown. As strong-willed and brilliant as her brother, Enola sets out to find her missing mother (Helena Bonham Carter) but ends up caught in an assassination attempt against a young viscount.

“Enola Holmes” is available to stream on Netflix. Cavill will also return to play Superman in the upcoming “Snyder Cut” of “Justice League,” which will be released on HBO Max next year.

“No Time to Die” is set to be released in theaters November 20.