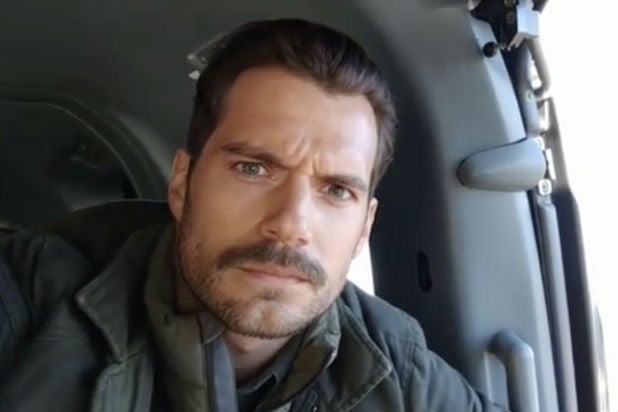 Henry Cavill has shaved his infamous mustache — and posted a dramatic tribute video to prove it.

He added, “sometimes, I even have trouble recognizing myself. This is not CGI, he’s really gone. I can tell you this though, I will remember him. Always.”

The video then launched into a series of photos of the mustache to Sarah McLachlan’s “I Will Remember You.” The montage then ended with the following note: “Shaved But Not Forgotten.”

Cavill grew out the facial hair for his role in “Mission: Impossible 6,” but reshoots for “Justice League,” in which Cavill plays Superman, ended up taking longer than expected.

Warner Bros. dealt with Cavill’s mustache in post-production, attempting to use CGI to give Superman his normal clean-shaven look. And while, yes, you can’t see his mustache, Cavill’s upper lip doesn’t come through the process unscathed. In more than one scene in “Justice League” it’s very obvious that heavy CGI work was done on his mouth — and fans were quick to notice.