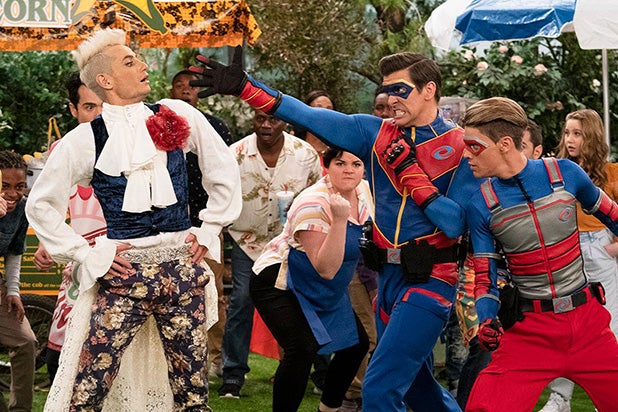 “Henry Danger the Musical” pulled in 2.2 million total viewers across its premiere and three days of delayed viewing, according to Nielsen. In the show’s target demographic of kids 6-11, the special pulled in a 6.2 rating and 902,000 viewers.

Those numbers make it the highest-rated broadcast of “Henry Danger” in two years. The episode’s 116% growth in delayed viewing makes it the most time-shifted episode of the series since its debut in 2014.

Nickelodeon is set to air an encore sing-a-long version of the special on Saturday, Aug. 3, with the 16 original songs from the musical available for purchase or stream.