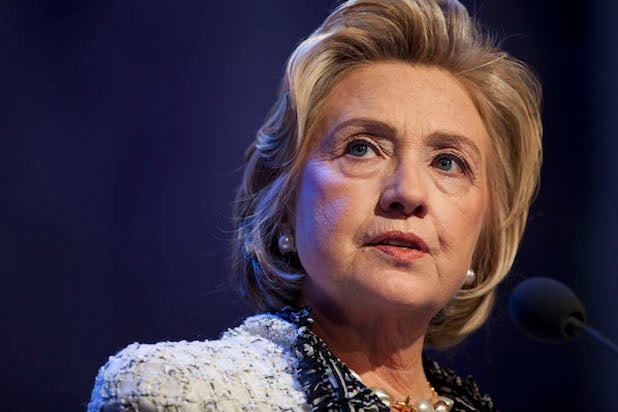 Hillary Rodham Clinton’s new memoir “What Happened” hit booksellers’ shelves on Tuesday, and the former presidential candidate is hawking the book just about everywhere that will book her — except maybe Fox News.

In Clinton’s candid account of the events that led to her loss in the 2016 presidential election, she seems to hold nothing back.

Also Read: Hillary Clinton Compares Herself to Cersei on 'Game of Thrones' in New Memoir 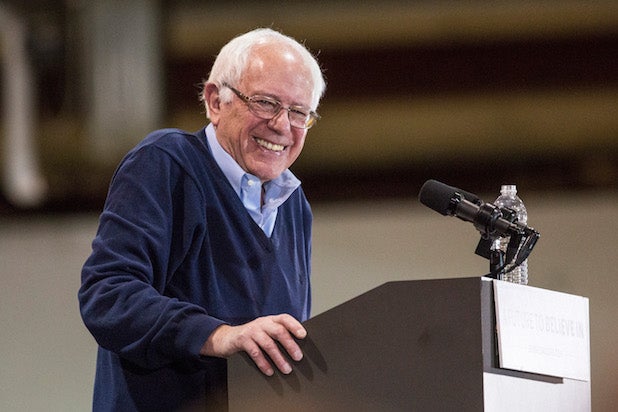 Clinton promised candor in her new book, and she delivered, calling out even fellow Democrats who supported her.

She writes that Sanders’ attacks on her character during a primary-season debate “caused lasting damage,” and paved “the way for Trump’s “Crooked Hillary” campaign.” 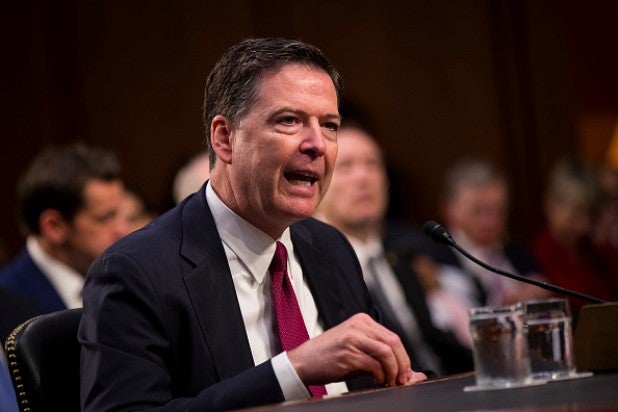 2. She also blames James Comey for her November loss

Clinton says in the book that if she hadn’t “been shivved by then-FBI Director James Comey” — referring to a letter he sent to Congress on October 28 that suggested a re-opening of the bureau’s investigation into her email server as Secretary of State — then “everything would have been different.”

He shut down the inquiry again days later, but resurfacing the issue a week before the election, has been widely viewed as damaging to Clinton’s campaign.

Comey “later said he was ‘mildly nauseous’ at the idea that he influenced the outcome of the election,” she writes, adding, “Hearing that made me sick.” 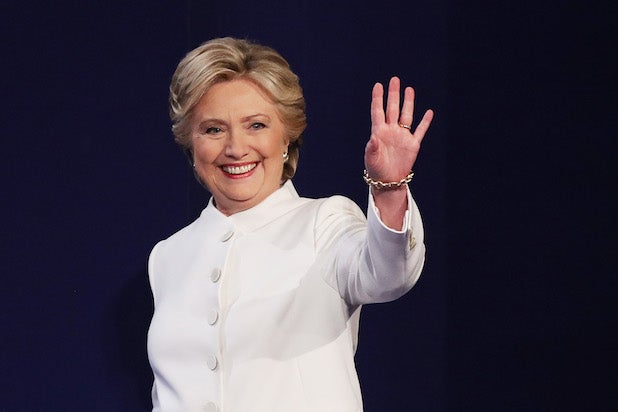 3. There are glass ceilings yet to be broken

Clinton expected to accept the election to the presidency underneath a huge glass ceiling in New York, a symbol of shattering the glass ceiling that women face seeking advancement in the workplace.

But that never happened, Clinton says, because “sexism and misogyny played a role in the 2016 presidential election. Exhibit A is that the flagrantly sexist candidate won.” 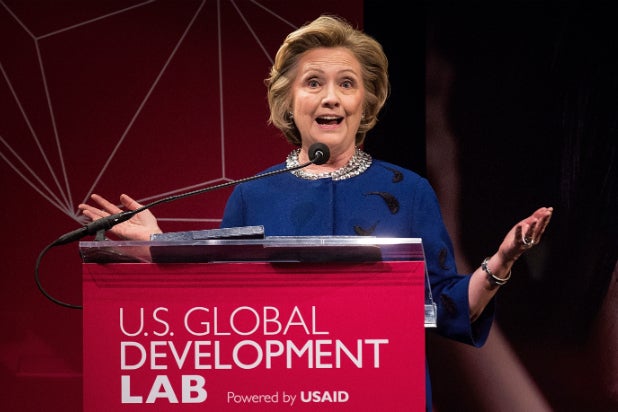 4. She regrets her speeches to Wall Street firms

Clinton admits responsibility for the bad “optics” of giving six-figure speeches to Wall Street crowds, which many Americans don’t trust, in the years after she left the State Department and before she declared her candidacy.

“I should have realized it would be bad ‘optics’ and stayed away from anything having to do with Wall Street,” she writes. “I didn’t. That’s on me.” 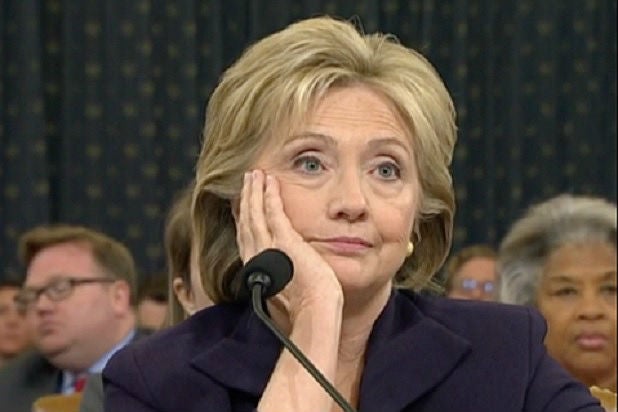 5. She thinks the email server scandal was “dumb”

Clinton dedicates an entire chapter to the personal email server she used as secretary of state — an issue that sucked up so much air time during the campaign. “It was a dumb mistake,” she writes. “But an even dumber ‘scandal.’ It was like quicksand: the more you struggle, the deeper you sink.” 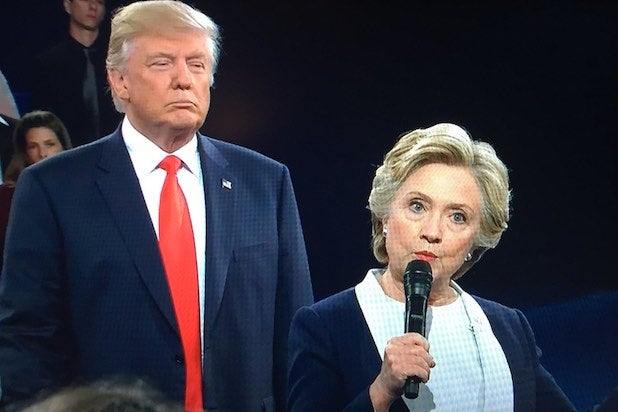 Clinton spends plenty of time in her book talking about the man who beat her, and she doesn’t hold back her animosity.

She says he made her skin crawl during the second televised debate last fall, and doesn’t believe he spends much time in the White House actually governing. “I sometimes wonder: If you add together his time spent on golf, Twitter, and cable news, what’s left?” she writes. 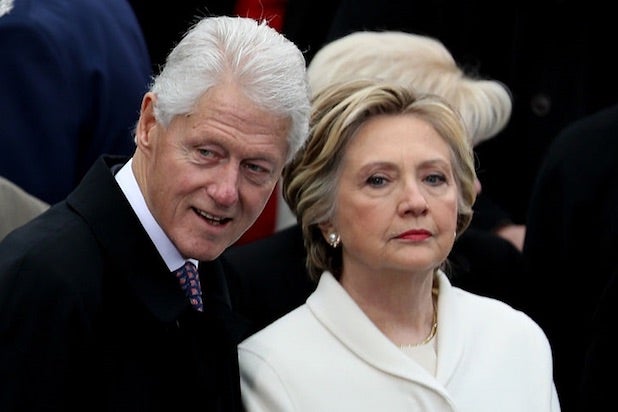 7. She addresses why she stayed with Bill

Clinton knows you want to know why she didn’t leaver her husband and former president Bill Clinton after the Monica Lewinsky scandal in the 1990s. “I don’t  believe our marriage is anyone’s business… But I know  that a lot of people are genuinely interested. Maybe you’re flat out perplexed,” she writes. “I asked myself the question that mattered most to me: Do I still love him? And can I still be in this marriage without becoming unrecognisable to myself-twisted by anger, resentment, or remoteness. The answers were always yes. So I kept going.”