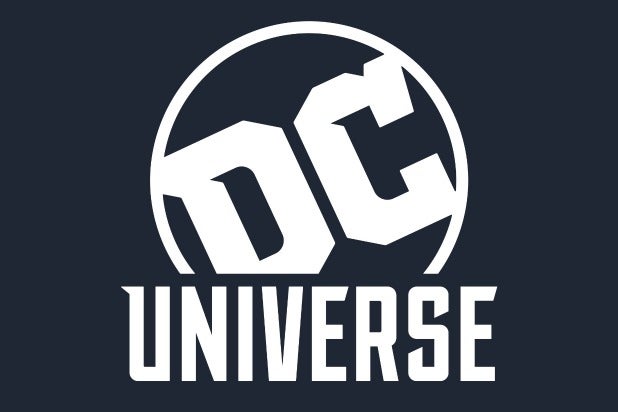 On the first night of the San Diego Comic-Con, Warner Bros. finally unveiled the detail regarding its upcoming DC Universe service that makes it truly feel like it’s finally turning into a real thing: the price.

Warner Bros is planning to unleash the subscription service, which will include access to a number of DC Comics movies and TV shows as well as a significant rotating selection of digital comic books, for $74.99 a year beginning this fall.

Warner Bros will also allow users to subscribe monthly for $7.99 once the service is fully launched, but those who want to pre-order DC Universe ahead of time — which fans can do now at the DC Universe website — will have to pay the yearly cost. Those pre-orders come with the added bonus of three free months thrown in on top.

Fans who pre-order at the DC booth at Comic-Con will also get a free t-shirt, and those who pre-order before July 22 will be entered into a sweepstakes for tickets to the “Aquaman” world premiere in December.

Perhaps the crown jewel in DC Universe’s selection of included content will be several new live-action TV series, starting with “Titans,” starring Brenton Thwaites as Dick Grayson and Teagon Croft as Raven — which Warner Bros teased with a new trailer on Thursday.

The other live-action shows in the pipeline for DC Universe include “Doom Patrol,” “Swamp Thing” and one as-yet-unannounced show that will be revealed at Geoff Johns’ panel at Comic-Con on Thursday afternoon.

Warner is also planning an animated “Harley Quinn” series and “Young Justice: Outsiders,” a sort of sequel series to Cartoon Network’s “Young Justice,” which ran for two seasons before cancellation in 2013.

In addition to a bevy of other DC animated movies and shows, DC Universe will also give subscribers access to the four Christopher Reeve “Superman” films from the 1980s and the live-action “Wonder Woman” series.