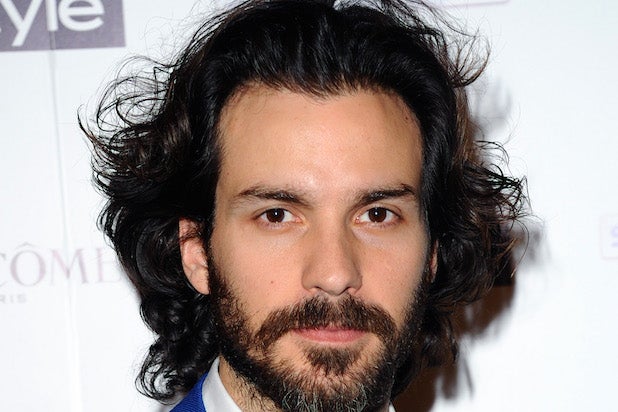 Witherspoon’s “Wild” collaborator Jean-Marc Vallee is directing “Big Little Lies,” which is based on Liane Moriarty‘s bestselling book of the same name.

David E. Kelley wrote the script, which follows three mothers of first graders whose seemingly perfect lives unravel to the point of murder.

Cabrera has been cast as Joseph, a community theater director who strikes up a complicated relationship with Witherspoon’s character while working together on a musical production.

Joseph is a minor character in Moriarty’s book, though the role has been fleshed out and expanded by Kelley.

Witherspoon and Kidman are executive producing “Big Little Lies” under their respective production companies, Pacific Standard (with Bruna Papandrea) and Blossom Films (with Per Saari). Kelley also serves as an executive producer alongside Vallee and his frequent collaborator Nathan Ross.

Best known for playing Isaac Mendez on NBC’s “Heroes,” Cabrera has since blossomed into an international leading man, as he plays Aramis on the hit BBC show “The Musketeers.” He has worked with HBO and Kidman before, having co-starred in “Hemingway and Gellhorn.” He also played Lancelot on the BBC’s “Merlin” and appeared alongside Benicio Del Toro in Steven Soderbergh‘s “Che.”