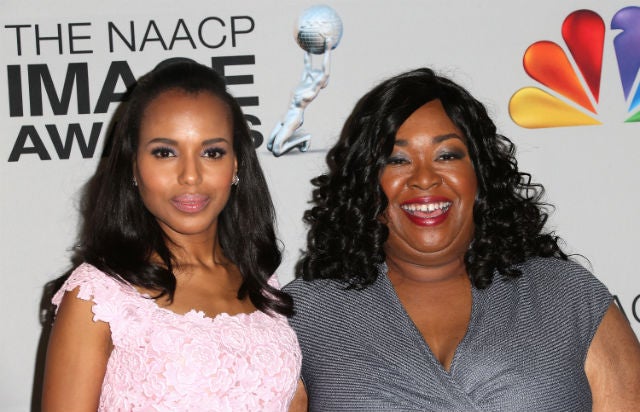 A word of advice to actresses: try to get hired on a series created by, written by or executive produced by a woman.

The 17th annual “Boxed In” study, conducted by San Diego State’s Center for the Study of Women, shows that the number of women on-screen correlates to the number of women off-screen. When a network series employs at least one woman creator, females accounted for 47 percent of all characters. On shows with no women creators, females accounted for only 39 percent of characters.

Otherwise, the report showed little improvement for women working in primetime, as the number of women in writing and executive producing roles has decreased from last year. TV shows created by women is also in a decline with 20 percent of all creators being women, a 4 percent decrease from last year.

“For many years, women have experienced slow but incremental growth both as characters on screen and working in key positions behind the scenes,” said Martha Lauzen, executive director of the center. “However, that progress, small though it was, now appears to have stalled.”

There are, however, more women producers on television this year than last: 43 percent of all producers on network series are female, up 5 percent. Women also made up 13 percent of all TV directors, which is an increase of 1 percent from the previous year and a 5 percent increase from the 1997-1998 season, the first year San Diego State coordinated this study.

While figures above only represent network TV gigs, “Boxed In” also examined the number of women working in cable as well as Netflix-produced shows. Combine the network, cable and the streaming site and women still make up 40 percent of producers, 26 percent of writers, 21 percent of executive producers, 19 percent of creators and 13 percent of directors.