Now that Disney has completely gutted Miramax, the once-dominant name in the independent film business – does the studio really still need the name? 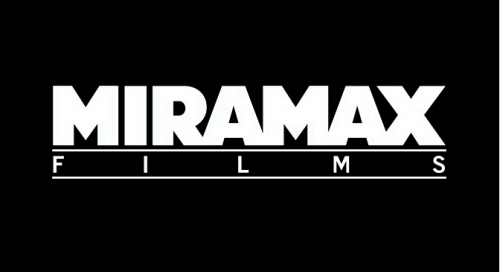 Everything else is gone: the New York office, the slate of films which has dwindled to a handful of forgettable titles. Even Daniel Battsek is history.

Why hang on to a name that means little?

It’s been four years since indie film bad boys Harvey and Bob Weinstein got divorced from The Walt Disney Company, leaving with no library, little cash – and without the name of the company that was named after their parents, Miriam and Max.

It was a final act of spite by an embittered then-CEO, Michael Eisner. At the time, Eisner’s deputy Robert Iger encouraged his boss to let the Weinstein brothers take the name, at least.

Eisner, in an ungenerous mood, refused. He let them take "Dimension" instead.

Instead, the Weinsteins started their own independent film label, waiting until the very last minute to come up with a name – for a long time everyone thought it was going to be “Newco.” They ended up with the equally unsatisfying "Weinstein Company."

This is a subject of discussion down in Tribeca these days since Disney has cut the division’s workforce by 70 percent down to 20 people earlier this month, and plans to shutter Miramax’s New York headquarters by the end of the year. Miramax plans on releasing only three titles per year going forward.

Individuals close to the Weinsteins confirm that Harvey and his brother would like to ask Iger if he’d consider giving up the name, since the major studio seems to care so little about it.

The Weinsteins still consider the decision a slight, and are particularly sensitive since their mother is alive and non-appreciative of Disney’s position.They founded the company in 1979, and sold it to Disney in 1993.

If Disney allowed the brothers to buy the name, one Weinstein executive said on condition of anonymity, they would change the name of TWC back to Miramax.

“We’d even be happy to manage the library,” said the executive.

So – what’s up Mickey Mouse? Ready to bury the hatchet? Hey, even Paramount let DreamWorks take the name when they left.

A Disney spokeswoman said she was not aware of any request.