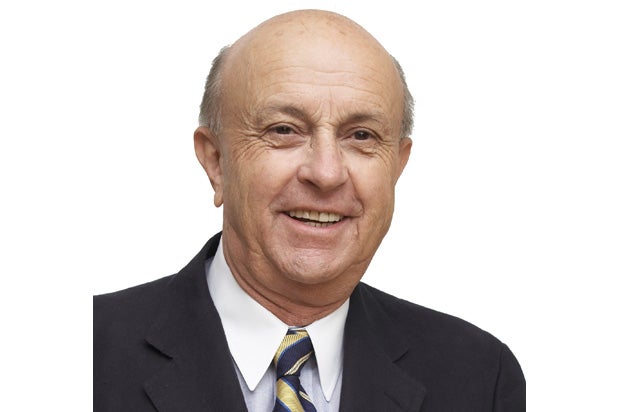 Ali Sar has been elevated to president of the Hollywood Foreign Press Association, the organization behind the Golden Globe Awards, following Lorenzo Soria’s death last week.

Sar, a 35-year veteran with the HFPA who most recently served as vice president, is a native of Istanbul, Turkey. He has covered entertainment for publications in Turkey and Argentina and is a special correspondent for English language The Moscow Times.

In addition, Sar served for over two decades at the Chicago Tribune-owned Daily News of Los Angeles, where he held a number of editorial positions, including 10 years as its managing editor. He also served as a key news executive with Thompson (now Thomson Reuters) Newspapers’ Southern California group.

Soria, the organization’s most recent president, died last week at the age of 68. According to a family member, Soria passed away peacefully in his home on Friday. In a statement, the family said “his passing is a deep loss for us and for all who knew him and who were blessed by his generosity, passion and sense of humor. He was deeply committed to the movie industry’s power to heal the world and shine a spotlight on injustice. His contributions and friendship were immense; he was a fighter whom we loved deeply.”

On Thursday, Ali Sar added: “We were shocked by Lorenzo’s untimely passing. We are committed to the vision he had charted for HFPA.”